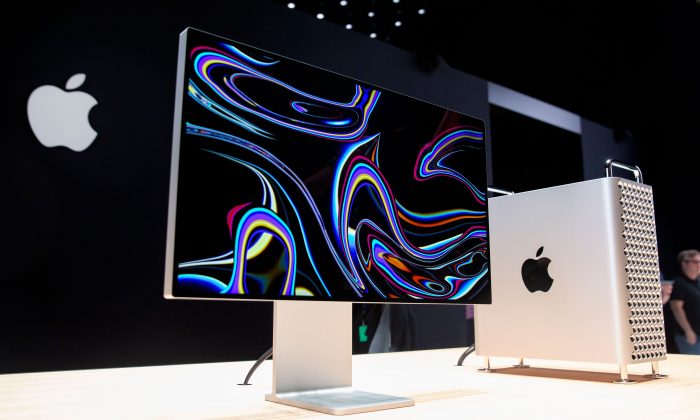 WASHINGTON—U.S. President Donald Trump on July 26 said his administration would not grant Apple Inc any relief for tariffs on Chinese-made parts for its Mac Pro computer.

“Apple will not be given Tariff wa(i)vers, or relief, for Mac Pro parts that are made in China. Make them in the USA, no Tariffs!” Trump tweeted.

Representatives for Apple had no immediate comment. Shares of the company sharply pared their gains after Trump’s tweets.

On July 18, Apple asked the U.S. Trade Representative’s Office to waive 25 percent tariffs on 15 parts, including ones for Mac Pro desktop computer. The public comment period for those requests closes on Aug. 1.

The Wall Street Journal reported in June that Apple is shifting manufacturing of its new Mac Pro desktop computer to China from Texas.

Apple in June asked its major suppliers to assess the cost implications of moving 15 percent to 30 percent of its production capacity from China to Southeast Asia, according to a Nikkei report.

China is a key market for Apple as well as a major production center for its devices. The company got nearly 18 percent of its total revenue from Greater China in the quarter that ended in March.