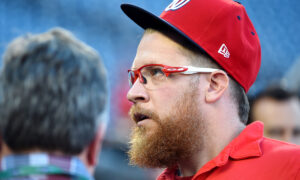 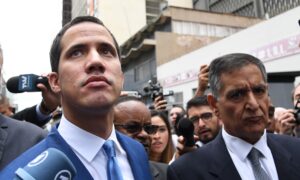 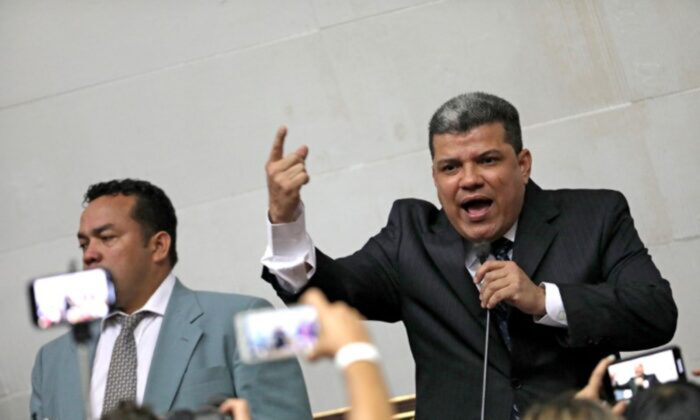 Opposition legislators in a separate session on Jan. 5 re-elected Guaido and later returned to the legislative palace to hold a session.

Washington blacklisted Parra and six other current or former officials “who, at the bidding of Maduro, attempted to block the democratic process in Venezuela,” U.S. Treasury Secretary Steven Mnuchin said in the statement.

Sanctions prohibit access to U.S. financial markets, freeze any assets in U.S. control and prohibit those in the United States from any transactions with those targeted.