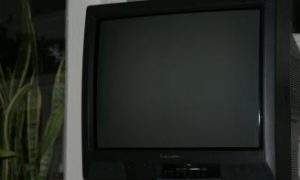 Why I Will Be Switching the Beijing Olympics Off
0 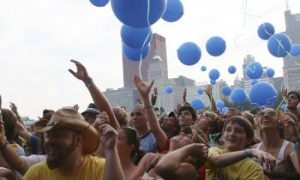 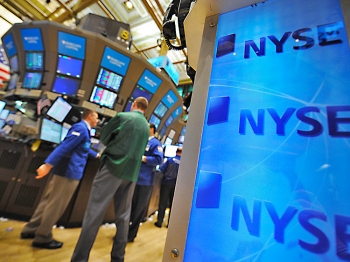 US Stocks Get Huge Lift from Quarterly Earnings

Chipmaker Intel Corp. was by far the biggest gainer on the Dow, followed by United Technologies.

Intel jumped 7.8 percent after the chipmaker blew away analyst expectations with its earnings report Tuesday night after market close. Intel said that revenues rose with stronger-than-expected demand from the corporate sector after years of weakness.

The dollar declined on Wednesday while oil and commodities such as gold and silver rose—investors were buoyed by the news as they hoped that a weak dollar would help U.S. exporters.