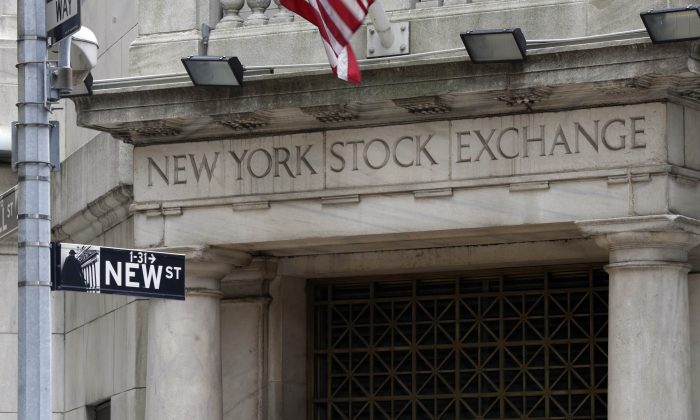 US Stocks Extend Record Run Ahead of Jobs Report

The reports were an encouraging sign before the government’s monthly jobs survey is published on Friday.

After rebounding from a slump in mid-October, stocks have been gradually moving higher on optimism that the U.S. economy will continue to improve next year. Investors are also hopeful that actions by central banks outside of the U.S. will help bolster global growth.

Economists forecast that the U.S. government will say employers added 225,000 jobs in November and that the unemployment rate slipped to 5.7 percent from 5.8 percent, according the financial data provider FactSet.

“The biggest, most important economic statistic in the world looks like it will continue its winning streak if this morning’s ADP employment report is to be believed,” Christopher Rupkey, chief financial economist at Bank of Tokyo-Mitsubishi, wrote in a note to clients. “Things are better than you think.”

On Wednesday, stocks also got a lift from the energy sector as the price of oil showed signs of stabilizing. The sector rose for a third straight day, as drilling companies and other businesses that provide services to the oil and gas industry gained.

In energy trading, the price of U.S. benchmark crude rose 50 cents to $67.38 a barrel on the New York Mercantile Exchange. Brent crude, a benchmark for international oils used by many U.S. refineries, fell 62 cents to close at $69.92 on the ICE Futures exchange in London. That’s the lowest close for Brent since May of 2010.

Among individual stocks, Abercrombie & Fitch surged after the clothing store for teens reported that its quarterly profit topped analysts’ estimates, even though sales slumped. Abercrombie gained 97 cents, or 3.5 percent, to $28.81.

In government bond trading, prices for U.S. government bonds edged higher. The yield on the 10-year Treasury note declined to 2.28 from 2.29 percent on Tuesday.