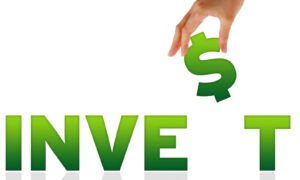 When to Sell an Investment
0
Share Now
TelegramFacebookTweetEmailTellMeWeReddit
Copy Link 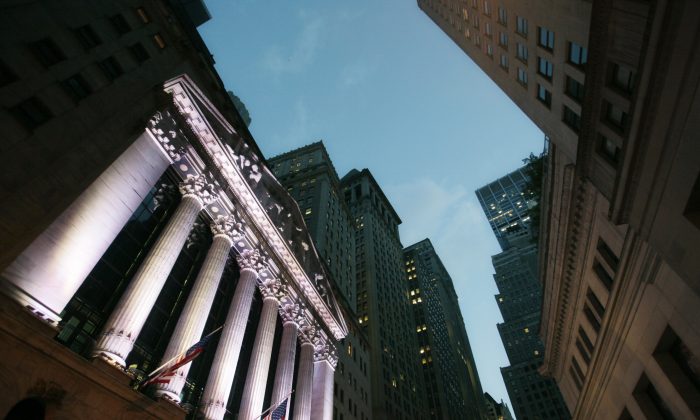 US Stocks Are Mostly Spared From a Global Sell-Off

After an early sell-off, the Dow Jones industrial average steadied and ended with a moderate loss of 0.3 percent. That followed a sharp drop in European indexes, most notably in Greece, where the stock market suffered its biggest one-day loss since 1987. Greek officials called an early presidential vote, and investors feared the outcome could jeopardize the country’s bailout program.

Stocks in China also stumbled, interrupting a months-long surge, after regulators there tightened rules for lending.

Energy companies were among the best performers, helped by a rebound in oil prices from a five-year low. Six out of the 10 biggest advancers in the S&P 500 were oil and gas exploration companies.

The gains in the energy industry were a respite for a sector that has been hit hard this year. The S&P 500 energy index is down 12 percent in 2014, versus the 11 percent rise in the overall market.

Telecom companies were among the biggest decliners Tuesday.

Verizon fell $1.98, or 4 percent, to $46.92 after the company said its wireless division’s recent practice of deep discounting and buying out competitors’ contracts could hurt the company’s profit margins. AT&T, another major wireless carrier, also dropped. AT&T fell 99 cents, or 3 percent, to $32.89.

While the losses in the U.S. were slight, the losses in Europe were far deeper. France’s CAC-40 closed down 2.6 percent and Germany’s DAX lost 2.2 percent. Britain’s FTSE 100 shed 2.1 percent.

The Athens stock exchange plunged 13 percent as investors worried that the country might have to hold early general elections and that a left-wing opposition party would win. The Syriza party wants to cut what Greece owes in bailout money, which could spook investors for years and potentially derail the country’s recovery.

“It’s somewhat of a gamble the prime minister is playing,” said Phil Camporeale, a portfolio manager for J.P. Morgan Asset Management. “While there isn’t the contagion issue there was in Europe two years ago, it’s still not good for the eurozone.”

Major Chinese oil and bank stocks fell, some by the daily limit of 10 percent allowed by regulators, after China’s clearing house for securities trades raised the minimum rating for corporate bonds it would accept in exchange for short-term credit. That prompted concerns about the availability of financing for trades.

Tuesday’s decline in Chinese stocks interrupted a buying frenzy that has pushed the Shanghai benchmark up 41 percent since June.

Hu Guopeng, an analyst at Founder Securities in Beijing, said the plunge in China was a “technical correction” linked to the uncertainty about the availability of credit.

It “does not mean the end of the market boom,” Hu said.

The price of oil rose Tuesday as the value of the dollar fell. Because oil is priced in dollars, a weaker dollar makes oil more attractive to global investors. Benchmark U.S. crude rose 77 cents to close at $63.82 a barrel on the New York Mercantile Exchange. Brent crude, a benchmark for international oils used by many U.S. refineries, rose 65 cents to close at $66.84 on the ICE Futures exchange in London.