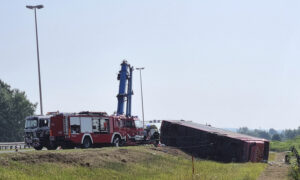 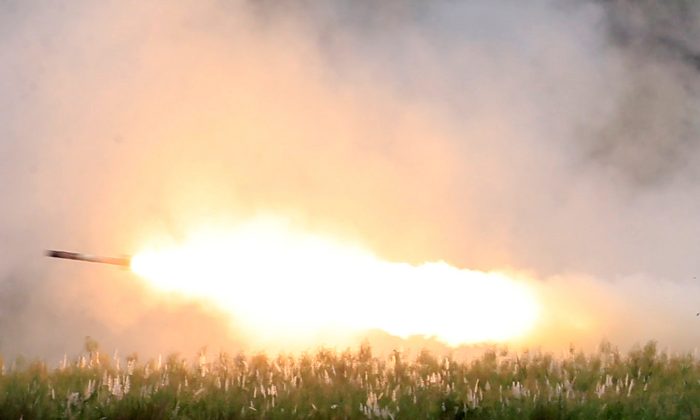 “This proposed sale will support the foreign policy and national security of the United States by improving the security of a NATO ally which is an important force for political stability and economic progress in Europe,” the DSCA said in a statement released late on Nov. 29.

The DSCA leads U.S. efforts to train and equip allies.

Poland’s Defence Minister Mariusz Blaszczak signed off on a new program to update the country’s military on Wednesday, including strengthened cybersecurity and new air defense and long-range missile systems.

The purchase of the HIMARS launchers and related equipment, estimated to cost around $655 million, is part of this upgrade. “This is a big step toward finalizing this breakthrough contract for the Polish army,” Blaszczak tweeted on Friday.

Poland’s armed forces have suffered from decades of under-investment and some two-thirds of their equipment dates from the Soviet era.

The country has long vowed to increase defense spending, in part to deter what it sees as Russian aggression in the region, and wants to increase the presence of American troops on its territory.

In a meeting with U.S. President Donald Trump in September, Poland’s President Andrzej Duda said Poland was ready to invest $2 billion to facilitate the development of a permanent base.

Duda also said he wants government plans to increase defense spending to 2.5 percent of GDP by 2030 to be speeded up to 2024 if the economy permits.

NATO has requested member countries spend at least 2 percent of their GDP on defense.