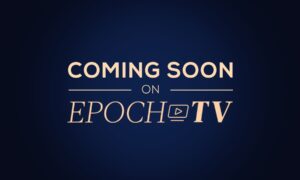 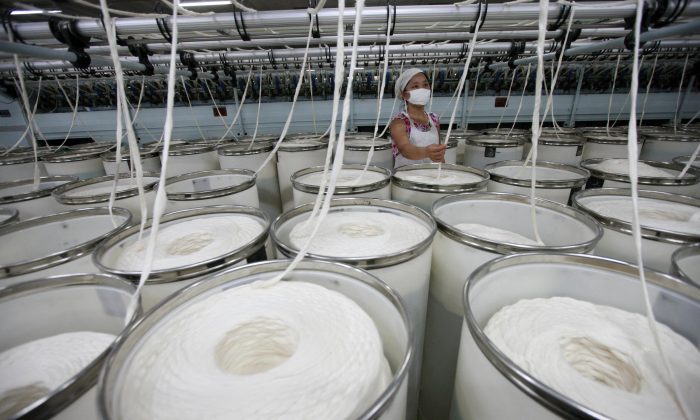 The petitions were filed by Unifi Manufacturing, Inc. and Nan Ya Plastics Corp. America on Oct. 18 with the U.S. International Trade Commission (ITC) and the U.S. Department of Commerce. The two federal bodies announced the initiation of antidumping duty and countervailing duty investigations on Nov. 8.

Antidumping duties are imposed on products sold at less than fair price or dumped in the United States. Countervailing duties are to compensate for unfair subsidies that are provided by foreign governments for particular products.

According to the petitions, importers in China and India are dumping polyester textured yarn in the U.S. market at large margins. The alleged dumping margins range from 74.98 to 77.15 percent for China and 35.14 to 202.93 percent for India.

The Department of Commerce is responsible for calculating dumping margins and collecting duties from importers. The investigation that began Nov. 8 aim to facilitate fair competition in the U.S. market by imposing antidumping and countervailing duties on imports of polyester textured yarn.

If the investigation by the Department of Commerce confirms the existence of dumping and unfair subsidies, and the ITC confirms that the imports have caused injury to the domestic polyester textured yarn industry, the Commerce Department will impose import duties.

“The substantial increase in unfairly-traded polyester textured yarn from China and India has harmed U.S. manufacturers and their workers,” said Paul Rosenthal of Kelley Drye & Warren LLP, counsel for the petitioning companies.

“Trade relief is essential to ensuring that the domestic polyester textured yarn industry can recover from its injured and vulnerable state, thrive, and fairly compete,” he said.

Polyester textured yarn is a synthetic multifilament yarn manufactured from polyester by a texturing process that adds special properties to the yarn filaments.