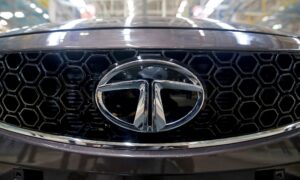 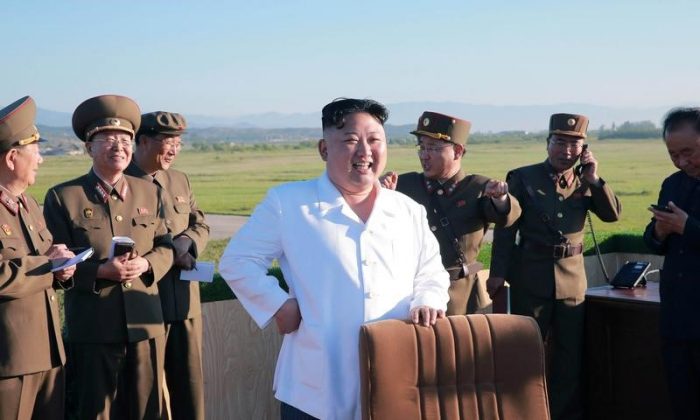 The Department of Defense (DoD) said it detected the missile at 10:41 a.m. E.T. (11:11 p.m. local time) Friday, and that it was launched from Mupyong-ni, an arms plant in the far north of North Korea. It traveled about 621 miles (1,000 km) before splashing down in the Sea of Japan, about 88 nautical miles from Hokkaido, the department said.

However, experts say that it did have the capability of hitting the United States, although likely not with the extra weight of a nuclear warhead.

Estimates vary, but most agree the the missile was in the air between 37 to 45 minutes.

Characteristics of the launch show it has the capability to exceed 6,213 miles (10,000 km), enough to hit New York or San Diego, Defense News reported.

“Preliminary reports [are] consistent with computer models showing that the missile can hit targets in the contiguous United States,” Jeffrey Lewis, director of the East Asia Nonproliferation Program at the Middlebury Institute of International Studies at Monterey told Defense News.

This is the second such launch that the DoD says has exceeded 3,400 miles in range, the threshold for classification of an ICBM.

In response to that launch, the United States and South Korea fired missiles into North Korea’s territorial waters off North Korea’s east coast, the Eighth U.S. Army stationed in South Korea reported, which could be seen as a warning to the rogue North Korean regime.

Navy Adm. Harry Harris Jr. said he expects North Korea’s capabilities to improve with time, so now is the time “to study and consider every possible step to increase the defense of our homelands with the best, most effective solutions possible.”

“While I don’t know if those missiles can hit what they’re aimed at, but like in horseshoes and hand grenades, getting close is all that’s needed when you’re dealing with nuclear weapons.”

Davis reaffirmed the United States’s willingness to defend Japan and South Korea in the event of a conflict, saying its commitment to its allies was “ironclad.”

“We remain prepared to defend ourselves and our allies from any attack or provocation,” he said.

While the United States is North Korea’s main target, Davis called on all nations to join in economic sanctions against North Korea, saying the country is a threat to the whole world.

Two units of the THAAD system have been deployed by the U.S. military in a southern South Korean region, with four more planned but delayed over concerns about their environmental impact.

From NTD.tv with reporting by Reuters