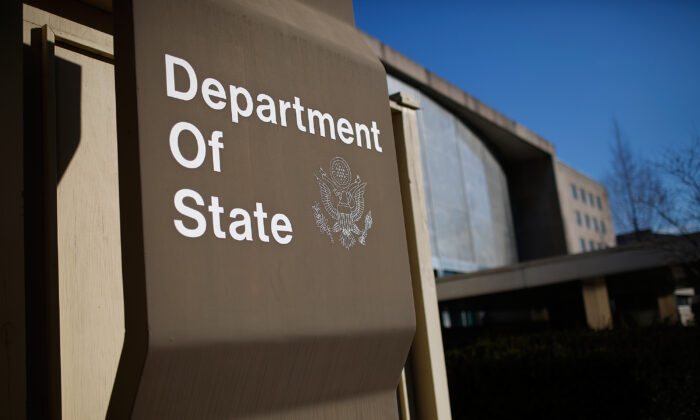 The U.S. State Department issued a notice on Jan. 21 to sanction three Chinese entities for engaging in missile technology proliferation activities based on the Arms Export Control Act and the Export Administration Act of 1979.

For two years, these entities are denied of all new transfer licenses and U.S government contracts, and are not allowed to export their products into the United States.

PTI is a subsidiary of China Poly Group Corporation, a Beijing-based conglomerate with hundreds of subsidiaries reaching into a wide range of fields, such as construction, real estate, natural resources, fishing, entertainment, and military.

It was established in 1983 by People’s Liberation Army (PLA) General Staff Department and China CITIC Bank. According to its website, PTI is a large-scaled defense company authorized by the Chinese Communist Party (CCP) central government for the import and export of a wide range of defense equipment for Army, Navy, Air Force, police, and anti-terrorism forces.

CASC First Academy, also known as the China Academy of Launch Vehicle Technology, is the first research and development base of the CCP’s aerospace industry, and also the oldest and largest base for testing and production of missile weapons and launch vehicle development.

China’s foreign ministry spokesperson said on Friday that “China strongly deplores and firmly opposes” the sanctions, and that China “urges the U.S. to revoke the sanctions.”

A spokesperson for the department on Thursday, noting an ongoing increase in China’s nuclear capabilities, urged the leadership in Beijing to “contribute to arrangements that reduce nuclear risks, increase transparency, and advance nuclear disarmament.”