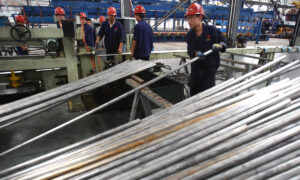 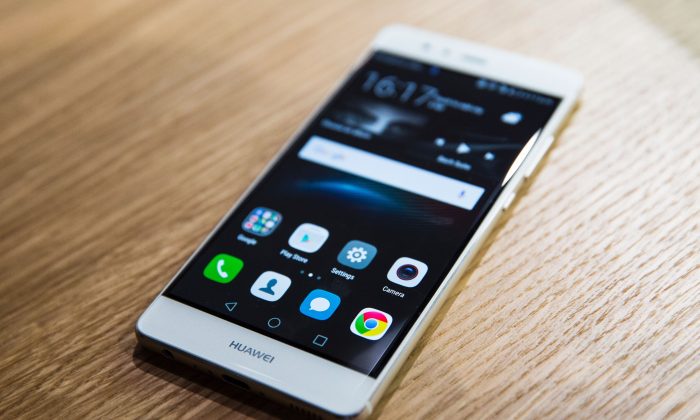 The P9 smartphone by Huawei during the phone's launch at the Battersea Evolution venue in London on April 6, 2016. (Jack Taylor/AFP/Getty Images)
China-US News

US Senator Queries Alphabet, Twitter on Ties With Huawei

WASHINGTON—A senior U.S. senator said on June 7 that he has asked Google parent company Alphabet and social media platform Twitter for information about any data sharing agreements they have with Chinese vendors, after the social media giant Facebook disclosed such partnerships with several Chinese companies earlier this week.

Senator Mark Warner, a Democrat who is vice chairman of the Senate Intelligence Committee, said he had written to the companies on June 7 and made the letters public.

Facebook said on June 5 that it had data sharing partnerships with at least four Chinese companies including mobile device manufacturer Huawei, the world’s third largest smartphone maker, which has come under scrutiny from U.S. intelligence agencies over concerns of its cyber espionage capabilities.

Warner said in a statement that since 2012 “the relationship between the Chinese Communist Party and equipment makers like Huawei and ZTE Corp has been an area of national security concern.” ZTE is China’s No. 2 telecommunications firm.

Warner asked Alphabet Chief Executive Larry Page if it had “third party partnerships” with ZTE, Lenovo, or TCL and if it conducted audits to ensure that the companies were properly handling consumer data. He asked Twitter Chief Executive Jack Dorsey if the company had relationships with Huawei as well. Computer maker Lenovo, along with smartphone makers TCL and OPPO, were among a list of about 60 companies worldwide that Facebook said received access to some user data after they signed contracts.

Google said in an emailed statement on June 7, “We have agreements with dozens of (manufacturers) around the world, including Huawei. We do not provide special access to Google user data as part of these agreements, and our agreements include privacy and security protections for user data.”

The revelation drew a firestorm of criticism from members of Congress, including some who said Facebook Chief Executive Mark Zuckerberg should have disclosed that information in testimony to Congress in April.