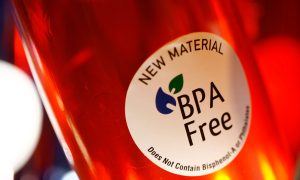 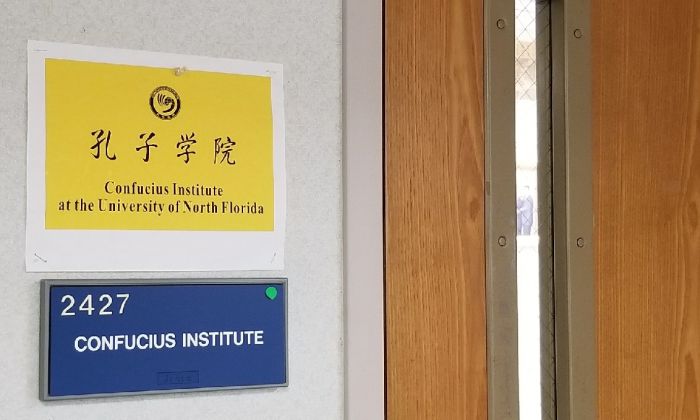 The Chinese regime recently unveiled its agenda for “modernizing” the education system by 2035, which included plans to open more Confucius Institutes (CIs) around the world.

This conclusion matches what the U.S. government found recently.

The U.S. Senate’s subcommittee on investigations published a study on CIs which found that since 2006, the Chinese regime has given roughly $158 million to about a hundred U.S. universities for education programs that masquerade their true intentions of stifling academic speech critical of Beijing.

“Think about that for a second: American universities are agreeing to comply with Chinese law on their own campuses,” said U.S. Senator Rob Portman (R-Ohio) during a Congressional hearing on China’s influence on the U.S. education system held on Feb. 28. Portman is also a member of the subcommittee.

On paper, the Confucius Institute is a cultural exchange program founded by China’s Ministry of Education and operated by Hanban, or the Office of Chinese Language Council International, an office within the Ministry.

The first CI in the United States opened on the campus of University of Maryland in November 2004.

Previous media reports and expert analysis have examined the subversive nature of CIs, but the Senate subcommittee report is a rare study conducted by the U.S. government over the course of eight months.

CIs are not only focused on Chinese-language training and cultural programming as the Chinese regime claims, according to the subcommittee report.

CI instructors must sign contracts where they pledge that they would not damage the national interests of China. “Such limitations attempt to export China’s censorship of political debate and prevent discussion of potentially politically sensitive topics,” according to the report.

When U.S. schools sign contracts with the Hanban, the terms are similarly restrictive, including provisions that say both Chinese and U.S. law apply; public disclosure of the contract is restricted; and termination will happen “if the U.S. school take actions that ‘severely harm the image or reputation’ of the Confucius Institute.”

One U.S. school administrator said to investigators that the issue of Taiwan’s independence, the Tiananmen Square massacre in 1989, and other subjects deemed taboo by the Chinese regime are banned at CIs and the 519 Confucius Classrooms in the country, which is a similar language and culture program for kindergarten through 12th grade students.

Before 2017, the Hanban published its budget for CIs in its annual report.

According to its previous reports, the Hanban spent more than $2 billion on CI programs from 2008 to 2016.

In the United States, the Department of Education requires all postsecondary schools to report any foreign gifts of $250,000 or more that they have received in a calendar year. The subcommittee found that nearly 70 percent of U.S. schools failed to report funding from Hanban that fit the criteria.

The investigation also found that some teachers working at CIs may have committed visa fraud. Many of the instructors are Chinese nationals who apply for U.S. visas to work at the program, but actually worked for other Hanban projects in the United States. This led to 31 Chinese teachers’ U.S. visas to be revoked in 2018, according to the report. They were forced to leave the country and return to China.

This occurred as early as 2012. The Chinese regime’s mouthpiece newspaper People’s Daily reported on May 24 that year that some CI Chinese teachers were required to leave the United States before June 30.

In recent months, many U.S. universities and their European peers have shut down CIs following public criticism.

On Feb. 19, Leiden University from Holland announced that it would close its CI by the end of August.

“[CIs’] job is to create a friendly, cheerful face for a government that is responsible for more deaths than nearly any other in the history of our species,” provincial education minister Dominic Cardy told the Canadian Broadcasting Corporation on Feb. 21.

British think tank Royal United Services Institute similarly said in a February report: “Beijing’s interference…represents a rigorous, ruthless advancement of China’s interests and values at the expense of those of the West, including through actions which encourage self-censorship and self-limiting policies.”