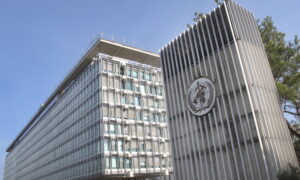 WHO Lost Credibility During COVID-19 Crisis: Pompeo and O'Brien
0 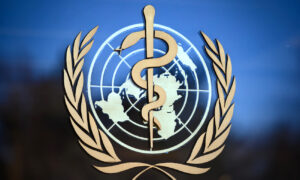 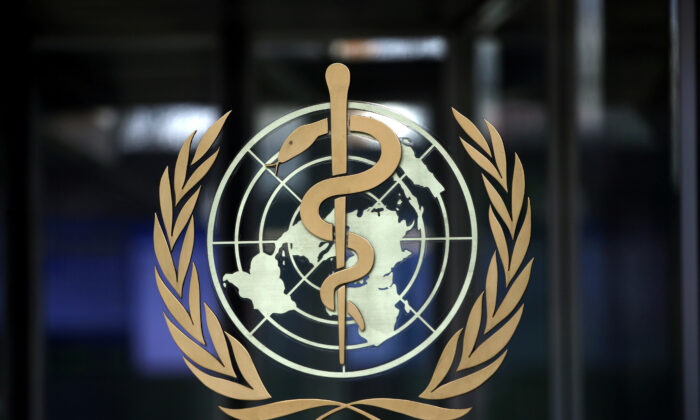 The logo of the World Health Organization (WHO) at its headquarters in Geneva, Switzerland, on Jan. 30, 2020. (Denis Balibouse/Reuters)
China-US News

US Senate Passes Bill Backing Taiwan’s Participation in WHO

The U.S. Senate on May 11 unanimously passed a bill supporting Taiwan’s participation in the World Health Organization (WHO), the latest move in an international campaign to counter Beijing’s efforts to isolate the island state.

The bill directs Secretary of State Mike Pompeo to develop a strategy for Taiwan to regain observer status at the World Health Assembly—the decision-making body of the WHO, which is due to meet next week. The Chinese regime, which views the self-ruled island as part of its territory, has blocked Taiwan’s participation in the body since President Tsai Ing-wen was first elected in 2016.

The development came days after a push by the United States and its allies to have Taiwan included in the upcoming summit, a move firmly opposed by the Chinese regime because it violated the “one China” principle. The WHO stated on May 11 it couldn’t invite Taiwan to the meeting because there were “divergent views” among member states about the issue.

“Keeping them out of WHO, especially at the request of China, as the world grapples with a global pandemic, cannot stand,” Sen. Jim Inhofe (R-Okla.) said in a statement. “I applaud Secretary Pompeo for the steps he’s already taken to ensure Taiwan can attend the WHO Summit on the coronavirus pandemic later this month, and look forward to his strategy that will restore Taiwan’s observer status.”

The island’s exclusion from the global health body has gained attention amid the pandemic, as Taiwan has been recognized as a model in combating the virus. It has recorded only 440 virus cases and six deaths since January. The Taiwanese government argues that its isolation from the WHO has jeopardized global efforts to fight the virus’s spread.

The bill, which will now proceed to the House of Representatives, describes Taiwan as “a model contributor to global health, having provided financial and technical assistance to respond to numerous global health challenges.”

President Donald Trump in April announced the United States would withhold funding to the WHO pending a review into the organization’s handling of the pandemic. The administration has repeatedly criticized the United Nations agency for being too deferential to the regime and for parroting Beijing’s talking points downplaying the severity of the outbreak in the early stages.