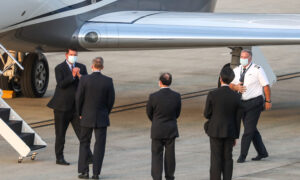 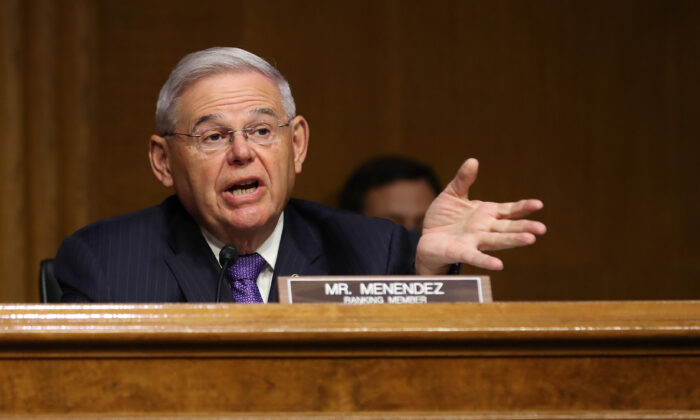 WASHINGTON—Senator Bob Menendez, the chairman of the Senate Foreign Relations Committee, said on Tuesday he hoped the Senate could vote as soon as April on a sweeping bipartisan package of legislation to address threats from China.

“I would hope that we would be looking as soon as April on the floor,” he said on a call with reporters, weeks after starting his second stint as committee chairman as his fellow Democrats took control of the Senate in January.

Menendez said he was working with Republicans on the legislation and there were many issues where the two parties agreed.

Senate Majority Leader Chuck Schumer announced in February he had directed lawmakers to write a package of legislation to counter China’s rise, capitalizing on bipartisan hardline sentiment on Beijing in Congress.

Menendez said the package would address economic competition with China, in technology and other areas, but that it would also address humanitarian and democratic values such as the treatment of the minority Muslim Uighurs, suppression of dissent in Hong Kong and aggression in the South China Sea.

“Both Republicans and Democrats agree that this is probably … the singular most challenging security and national interest question for the United States,” Menendez said.