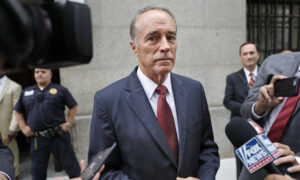 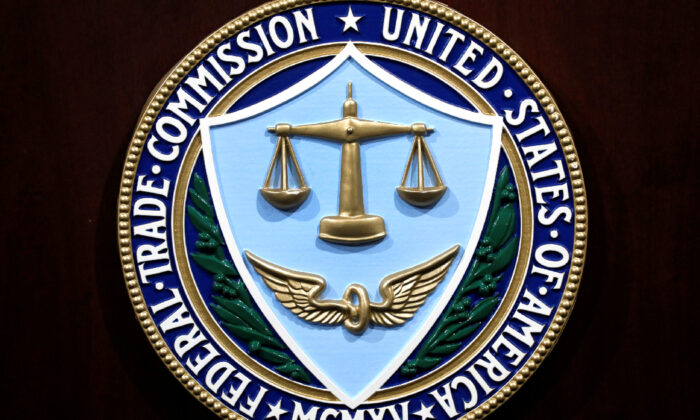 Federal Trade Commission seal is seen at a news conference at FTC headquarters in Washington on July 24, 2019. (Yuri Gripas/Reuters)
US News

WASHINGTON—The U.S. Federal Trade Commission has ordered a half-dozen e-cigarette companies to turn over sales and advertising data, the federal regulator said on Oct. 3 in the first sign of a likely probe into their marketing practices.

The FTC is seeking annual sales data and information on giveaways, data on product placement and flavors, as well as information on the companies’ use of celebrities as internet influencers and marketing on college campuses to sell the electronic smoking devices. The first order was sent about a month ago, an FTC official said.

Altria Group Inc., which owns Nu Mark and has a 35% stake in Juul, will comply with the FTC request for information on Nu Mark, a company spokesman said. A Juul spokesman said the company will fully cooperate with the FTC.

A Fontem Ventures spokeswoman said the company has been working with the FTC and will meet the request’s deadline. Reynolds American said it is reviewing the request, while Japan Tobacco said it is looking forward to continuing its dialogue with the FTC.

The FTC order comes a week after a U.S. House panel asked Fontem Ventures, Reynolds American, NJOY, and Japan Tobacco, which owns Logic, to stop all advertising of their products in the United States. Juul had said the same day that it would pull its ads.

The U.S. Centers for Disease Control and Prevention has said that there have been 805 confirmed and probable cases of lung illness in 46 states, as well as 12 deaths associated with vaping in the United States. Four other U.S. deaths have since been reported by states. The CDC was expecting to update its numbers later on Thursday.

Meanwhile, the agency has urged people to stop using e-cigarettes or vaping products, including those containing THC, the psychoactive ingredient in marijuana.

The Trump administration has announced plans to remove all flavored e-cigarette products from the market in the United States amid concerns that flavors like mint and mango attract children to the products.