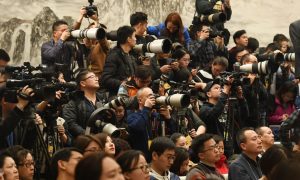 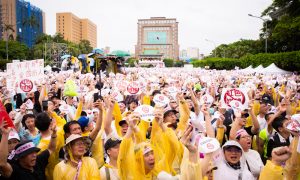 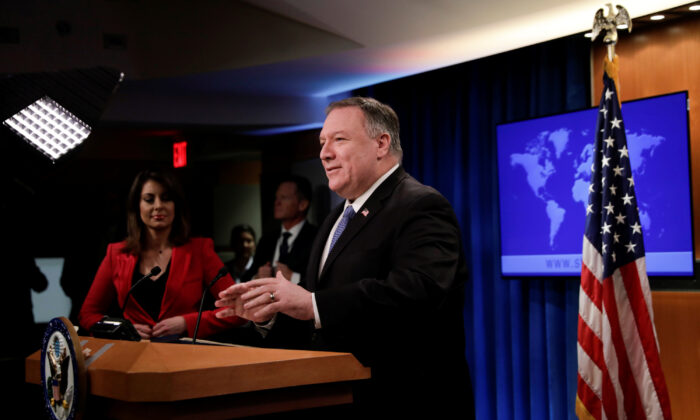 US Secretary of State Urges China to Be Fairer Toward Media

WASHINGTON—U.S. Secretary of State Mike Pompeo on Mar. 5 called on Beijing to take a fairer approach toward American and other foreign media working in China, deepening a dispute between the two countries over the treatment of the news media.

“Where the Chinese Communist Party has imposed increasingly harsh surveillance, harassment and intimidation on our independent and world-class journalists, we will respond to achieve reciprocity,” Pompeo said.

Pompeo was referring to an announcement on Monday that the United States was slashing the number of Chinese nationals permitted to work at the U.S. offices of major Chinese state-owned media outlets in retaliation for Beijing’s “long-standing intimidation and harassment of journalists.”

Citing a “deepening crackdown” on all forms of independent reporting inside China, Trump administration officials said Beijing’s attacks on free speech were worse than they were a decade ago, comparing them to those of the Soviet Union at the height of the Cold War.

In response to the U.S. move against the Chinese media, Beijing on Tuesday signaled it would respond to the measures.

In February, China ordered the expulsion of three Wall Street Journal journalists after the newspaper declined to apologize for a coronavirus-related op-ed column with a headline calling China the “real sick man of Asia.”

Tensions between the two superpowers have escalated three years ago over issues ranging from trade tariffs to alleged Chinese spying in the United States and U.S. support for Taiwan.