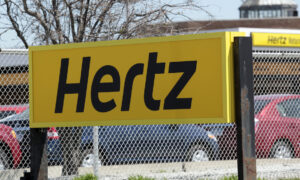 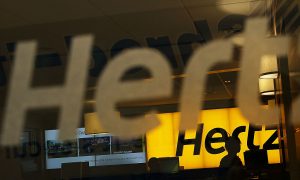 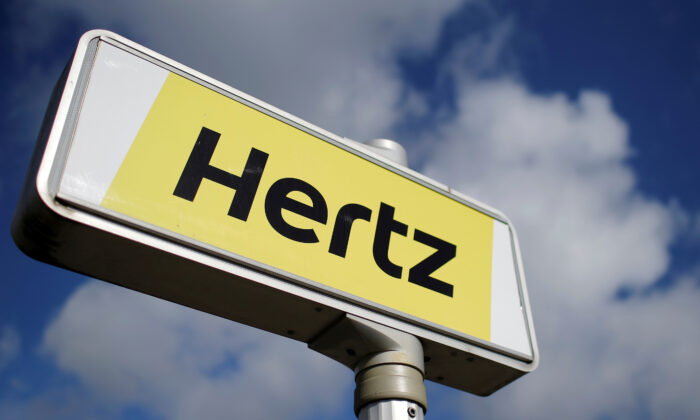 The logo of the American car rental company Hertz is seen at the Nantes-Atlantique airport in Bouguenais near Nantes, western France, on April 7, 2016. (Stephane Mahe/Reuters)
Companies

Last week, Hertz won bankruptcy court approval to sell up to $1 billion in stock. It announced on Monday plans to sell up to $500 million in new shares, as it takes advantage of a strong rally in its stock since filing for bankruptcy last month.

Clayton did not elaborate on what the issues were with Hertz’s plan, but indicated that the company was unlikely to go through with the offering until those issues were resolved, according to CNBC.

Hertz has warned that its shares would be eventually “worthless,” but the stock sale could benefit creditors seeking to recover more of their claims during the bankruptcy process.