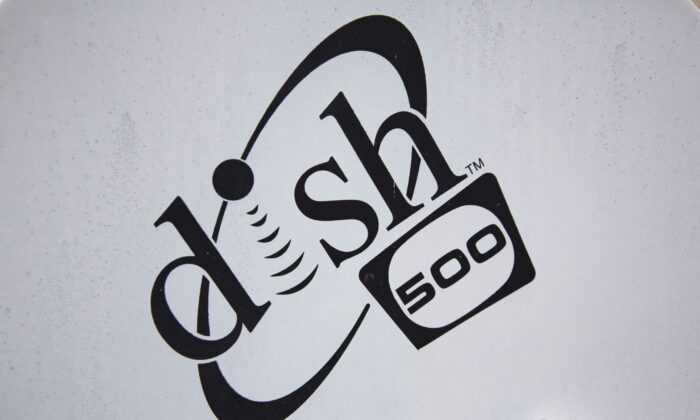 A Dish Network logo is seen on a satellite dish on a Brooklyn apartment building roof in New York, on June 4, 2015. (Brendan McDermid/Reuters)
Tech News

STOCKHOLM—U.S. satellite TV provider Dish, which is racing to build a 5G network in the United States, has linked up with Cisco to sell cloud-powered 5G services to businesses, the companies said on Tuesday.

Dish has said building a new network, rather than re-engineering an existing 3G or 4G network, helped keep its costs low and enabled it to roll out new services such as network slicing, which relies on the ability of 5G to run multiple networks on a single, shared infrastructure.

Dish will use Cisco’s equipment to build its network and jointly invest in building a structure to deliver private 5G services to businesses.

Cisco Chief Executive Chuck Robbins said in a statement the partnership would support hybrid work models and the expansion into new markets, such as the so-called internet-of-things,

Amazon, Qualcomm, and other major companies are helping Dish build its 5G network to cover at least 70 percent of the U.S. population by June 2023, Dish said.

Dish has begun a trial service in Las Vegas but has yet to launch a commercial network.

The commercial network is expected to launch in Las Vegas sometime in the first quarter of 2022.