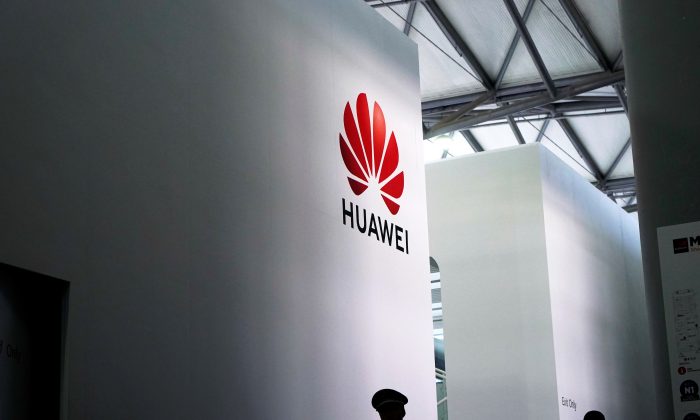 WASHINGTON—The U.S. government said on July 3 it was reviewing license requests from U.S. companies seeking to export products to China’s Huawei Technologies Co Ltd “under the highest national security scrutiny” since the company is still blacklisted.

In an email to Reuters, the Commerce Department said that as it reviewed applications, it was applying the “presumption of denial” standard associated with Entity Listed companies, meaning applications are unlikely to be approved.

President Donald Trump surprised markets on Saturday with an announcement that U.S. companies would be allowed to sell products to Huawei, which was placed on the so-called Entity List in May over national security concerns.

U.S. chipmakers, which had been seeking a carve-out for exports of less sensitive technology to the world’s top telecoms technology maker, welcomed the news.

But four days after Trump’s announcement on the sidelines of the G20 in Japan, industry and government officials were uncertain what the new policy will be.

“It seems like nobody has made up their mind as to what the policy is and, as a result, nothing’s changing,” said Douglas Jacobson, an international trade lawyer.

“There’s even less change than we anticipated if we’re still applying the presumption of denial,” Jacobson added, noting that he’s advising clients not to even apply for a license because it’s not worth their time and money under that review policy.

In an email to enforcement staff on Monday, seen by Reuters, John Sonderman, deputy director of the Office of Export Enforcement in the Commerce Department’s Bureau of Industry and Security, sought to clarify how agents should approach license requests by firms seeking approval to sell to Huawei.

All such applications should be considered on merit, he wrote, citing regulations that include the “presumption of denial” licensing policy.

The Commerce Department spokesman said on Wednesday that the department intends to notify companies of decisions on export license applications once the review is complete.

It has launched a lobbying effort to convince U.S. allies to keep Huawei out of next-generation 5G telecommunications infrastructure, citing concerns the company could spy on customers.