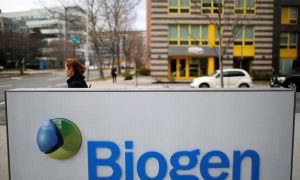 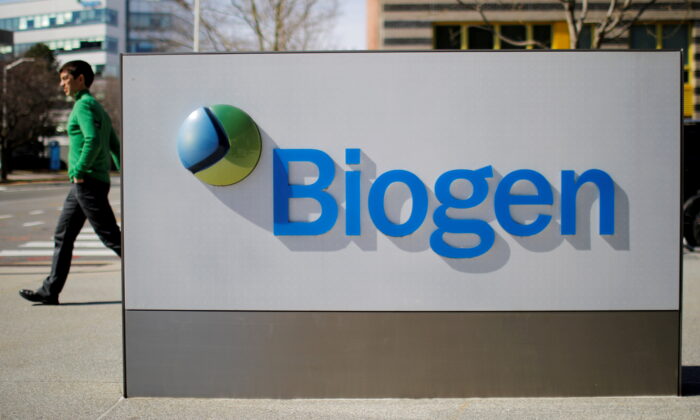 US Review of Biogen Alzheimer’s Drug Could Have Been Handled Differently: FDA Chief

The U.S. Food and Drug Administration could potentially have done more to avoid the current controversies around its accelerated approval of Biogen’s Alzheimer’s drug, Aduhelm, FDA acting Commissioner Janet Woodcock said during a Wednesday summit hosted by Stat.

The FDA last week called for an independent federal probe into its representatives’ interactions with Biogen ahead of the regulator’s approval of Aduhelm last month.

“The accelerated approval was based on very solid grounds,” Woodcock said during Stat’s Breakthrough Science Summit. However, she said, “It is possible the process could have been handled in a way that would have decreased the amount of controversy involved.”