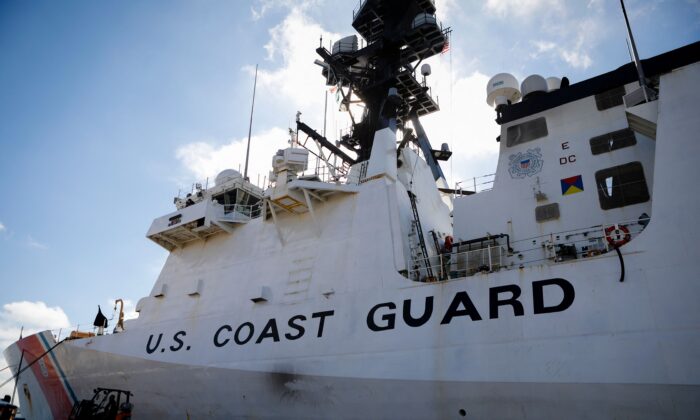 US Returns 40 Migrants to Cuba After Intercepting Two Vessels

MIAMI—The U.S. Coast Guard on Friday said it has returned 40 people to Cuba after intercepting two vessels near Florida while two people were being investigated for human smuggling.

The vessels were spotted near the Florida Keys on Jan. 23 and on Jan. 25. Two suspected smugglers were transferred to Homeland Security Investigations, a Coast Guard statement said.

U.S. sanctions and the COVID-19 pandemic, which has reduced international tourism, have hurt Cuba’s economy. The Coast Guard said that its crews have interdicted 690 Cubans since Oct. 1, compared with 838 in the 12 months ending on Sept. 30.

Haitian boat migration is on the rise due to an economic downturn and a spike in gang-related kidnappings that have worsened since the July assassination of President Jovenel Moise.

The Coast Guard on Thursday said it had intercepted a sailing vessel carrying 191 Haitians.

It also called off its search for 34 people who disappeared after a boat carrying 40 people capsized off Florida’s coast. U.S. authorities have not released the nationalities of those on board.

Five bodies were recovered, and there was one survivor. Colombia’s foreign ministry on Friday said it would assist that survivor, a citizen identified as Juan Montoya, who was transferred to a Miami hospital in the custody of immigration authorities. His sister, Maria Montoya, died in the accident.

The Department of Homeland Security did not immediately respond to a request for comment.