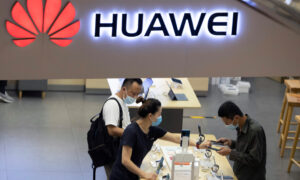 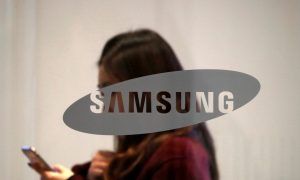 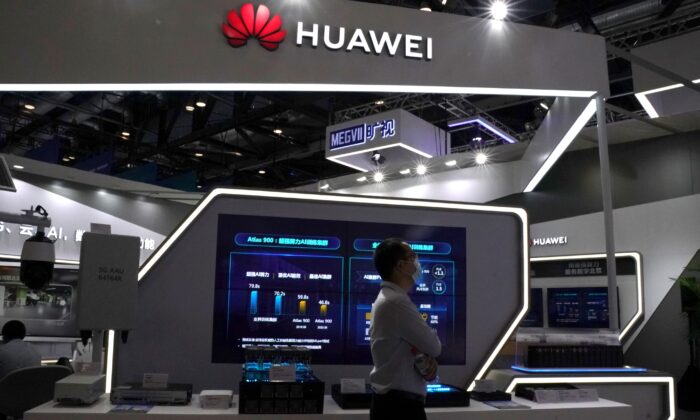 A man wearing a face mask following the coronavirus disease (COVID-19) outbreak walks past a booth of Huawei at the 2020 China International Fair for Trade in Services (CIFTIS) in Beijing, China, on Sept. 4, 2020. (Tingshu Wang/Reuters)
Huawei

US Renews Pressure on Europe to Ditch Huawei in New Networks

Keith Krach, the undersecretary of state for economic affairs, stepped up warnings as Germany and Italy consider their next-generation mobile networks, in his first tour of European capitals since the COVID-19 pandemic hindered travel in March.

Krach said that Finland’s Nokia and Sweden’s Ericsson were the only companies that European governments should choose.

Huawei  is “an arm of the CCP surveillance state and a tool for human rights abuse,” Krach told a German Marshall Fund think-tank event, referring to the Chinese Communist Party.

Huawei has repeatedly rejected U.S. charges that its equipment for 5G networks could be used for spying.

Krach, who said he had held talks with German executives and officials, linked Huawei to Beijing’s security crackdown in Hong Kong and the repression of China’s Uighur Muslims, though he did not provide any evidence during his online address.

He said Huawei’s involvement in European 5G mobile networks would put the NATO alliance at risk, saying that for China the new technology was “the backbone of their surveillance state”.

Italy and Germany are discussing whether to allow Huawei to play a role in building the nations’ 5G network, after Britain and France adopted a de-facto ban on the Chinese company.

Huawei is already under sanctions in the United States, aimed at shutting it out of the 5G market there and forcing its U.S. suppliers to seek a licence before selling to the company.

Meanwhile, Huawei has built up stakes in Chinese semiconductor companies and other tech businesses, bolstering its supply chain in face of pressure from the United States.