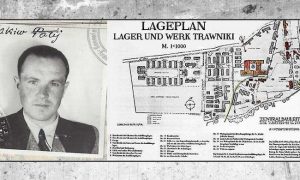 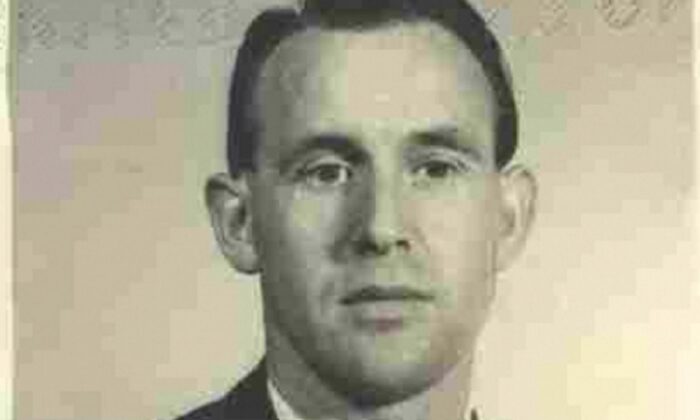 The United States on Friday kicked out a man who served as a concentration camp guard in Germany in 1945.

Tennessee resident Friedrich Karl Berger, 95, was removed to Germany, according to the U.S. Department of Justice.

A police spokesman told Reuters that the man, who authorities say lived in the United States since 1959, arrived in Germany on Saturday.

“Berger’s removal demonstrates the Department of Justice’s and its law enforcement partners’ commitment to ensuring that the United States is not a safe haven for those who have participated in Nazi crimes against humanity and other human rights abuses,” said Acting U.S. Attorney General Monty Wilkinson in a statement.

“We are committed to ensuring the United States will not serve as a safe haven for human rights violators and war criminals,” added Acting Immigration and Customs Enforcement Director Tae Johnson. “We will never cease to pursue those who persecute others. This case exemplifies the steadfast dedication of both ICE and the Department of Justice to pursue justice and to hunt relentlessly for those who participated in one of history’s greatest atrocities, no matter how long it takes.”

Berger had told the court that he did work as a guard at a camp near Meppen and that he still drew a pension from Germany.

Prisoners in the camp suffered “atrocious” conditions and were forced to complete outdoor forced labor, working “to the point of exhaustion and death,” the judge said at the time.

Berger also helped guard the prisoners when they were forcibly marched to another camp as British and Canadian forces advanced in Germany, prompting an evacuation of Meppen.

Berger’s admission that he never requested a transfer from concentration camp guard service played a role in the ruling.

The Board of Immigration Appeals in November of last year rejected an appeal of the decision.

Berger has rarely spoken to the press. He told The Washington Post after the initial ruling, “After 75 years, this is ridiculous. I cannot believe it. I cannot understand how this can happen in a country like this.”

The United States last deported a former Nazi labor camp guard in 2018, sending the 95-year-old Jakiw Palij, who worked as an armed guard at a slave labor camp in Poland, back to Germany.

Palij lied about his past to immigrate to the United States and subsequently gained citizenship, officials said.