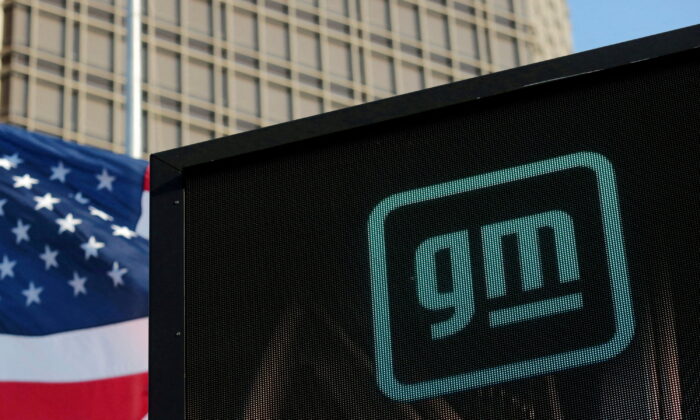 The GM logo is seen on the facade of the General Motors headquarters in Detroit, on March 16, 2021. (Rebecca Cook/Reuters)
Companies

US Rejects GM Petition on 725,000 SUVs Over Headlight Rules

The Detroit automaker argued the issue—a narrow reflection area—did not impact vehicle safety and petitioned NHTSA in 2019 to declare the issue inconsequential for GMC Terrain vehicles from the 2010 through 2017 model years. GM said the issue has been corrected for service parts and does not affect current generation vehicles.

NHTSA said in certain weather conditions such as snow and fog the headlight issue could cause “glare to other motorists driving in proximity” to the noncompliant vehicles.