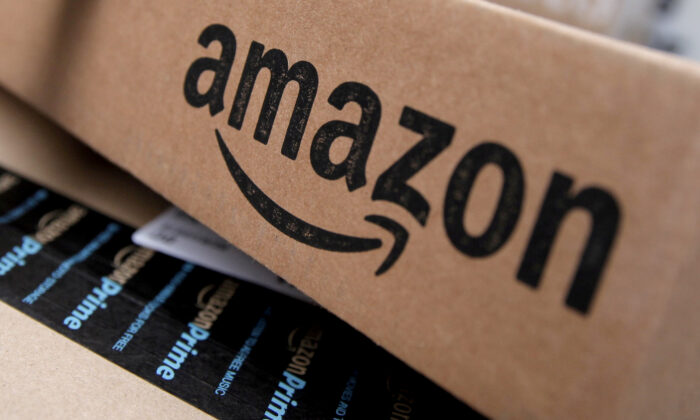 Amazon boxes are seen stacked for delivery in the Manhattan borough of New York City, on Jan. 29, 2016. (Mike Segar/Reuters)
Companies

The U.S. Consumer Product Safety Commission (CPSC) said on Wednesday it has sued Amazon.com Inc to force the retailer to recall hundreds of thousands of hazardous products that it had distributed on its platform.

By a 3–1 vote, the CPSC voted to file an administrative complaint saying the Seattle-based e-commerce giant was legally responsible to recall the products as they posed a serious risk of injury or death to consumers.

The products included 24,000 carbon monoxide detectors that failed to go off, nearly 400,000 hair dryers that lacked required protection against shock and electrocution, and “numerous” children’s sleepwear garments that could catch fire, according to the CPSC.

“We must grapple with how to deal with these massive third-party platforms more efficiently, and how best to protect the American consumers who rely on them,” CPSC Acting Chairman Robert Adler said.

The regulator added that Amazon had taken unspecified actions for some of the products, but it was not enough.

Amazon said in a statement it was “unclear” why the CPSC rejected its offer to expand its recall program, including for products sold by third parties, or sued to force actions “almost entirely duplicative” of what it had taken.

The company said it had removed “the vast majority” of the products in question from its store and provided full customer refunds.

By Chavi Mehta and Jonathan Stempel