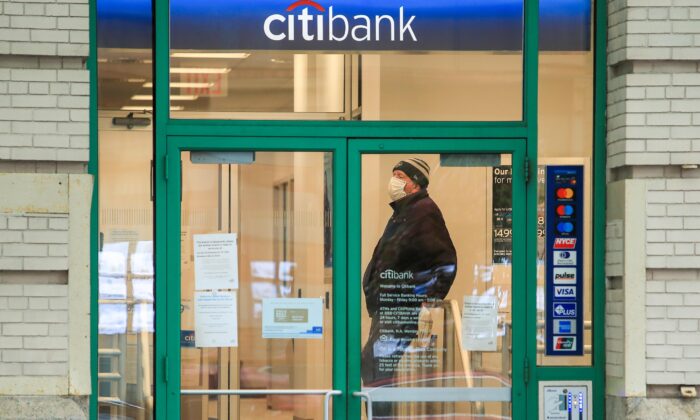 The United States on Monday recorded the lowest one-day tally of COVID-19 deaths in the past month, according to researchers.

A tally from the widely-cited Johns Hopkins University reported that 1,015 people died of the CCP (Chinese Communist Party) virus, a novel coronavirus that emerged in China in 2019, on May 4. That’s the lowest one-day figure in about a month.

The tally of confirmed daily virus deaths varies by the source as some analysts take longer to confirm the figures.

A chart posted by the Washington Post on Tuesday showed that officials only reported 950 CCP virus fatalities in the United States on May 4.

So far, according to Johns Hopkins researchers, more than 70,000 people in the United States have died from the virus, while there are around 1.2 million cases.

President Donald Trump this week predicted that virus deaths could hit 100,000 under the worst-case scenario. “We’re going to lose anywhere from 75,000, 80,000, to 100,000 people. That’s a horrible thing,” Trump said Sunday during a Fox News-hosted event.

And on Tuesday, the president said that he is mourning for the families who lost loved ones during the pandemic.

Earlier in the day, the White House and Trump refuted reports that 3,000 people could die each day from the virus in June.

It came after the New York Times reported on a document they claimed was being used by the White House, showing a prediction about the daily death toll. Another document allegedly showed that more than 130,000 fatalities could be recorded by June.

A number of states are working to allow some businesses to reopen as significant economic losses mount, and more than 20 million Americans have filed for unemployment benefits over the past two months. The governors of some states have also warned that critical services will be cut amid budget shortfalls caused by the pandemic.