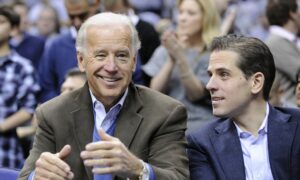 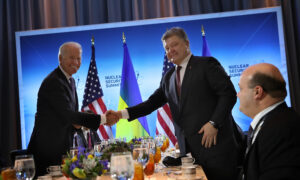 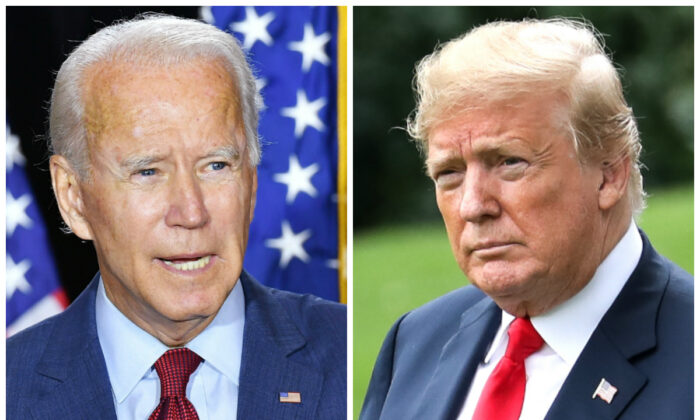 US Presidential Election Not Only About America, But Also China and the World 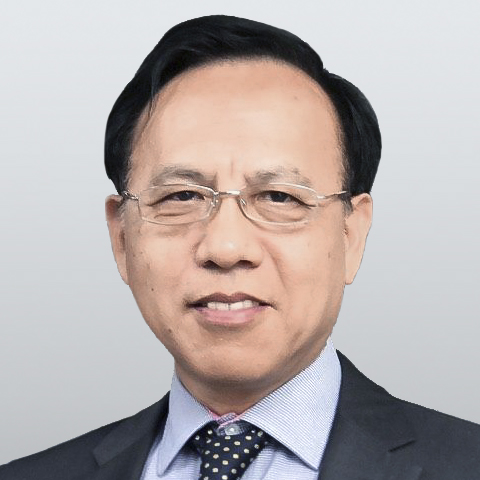 The eyes of the world are squarely on the upcoming U.S. election in November. And none more closely than the 1.4 billion people in China.

The choice made by the American people will not only reverberate across the free world, but will be felt keenly by the Chinese.

The citizens of the People’s Republic of China are already closely monitored and controlled by a state which is dramatically expanding its reach globally. The stakes could not be higher. Will the world go down the path towards greater freedom or greater restriction?

Liberalism and conservatism are the two ends of the pendulum effect in world changes. Although the free world won the anti-fascist war, the ambitious but naïve liberal thinking of American leaders quickly brought the world into a state of Cold War for forty years.

After the Cold War ended, U.S. leaders were politically short-sighted and lacked the ability to foresee new developments in the world structure. They failed to capitalize on the favorable situation by adopting decisive strategies to expand the unipolar supremacy and dominance of a liberal-democratic world model.

The CCP’s strategy of dividing and conquering the West was tolerated and continued erroneously until the end of the Obama administration.

The world needs a major power to play a leading role.

The United States has often failed to represent the core values of the free world in its post-World War II leadership role, while other key leaders among developed Western nations cannot afford to lead the world because of insufficient national power.

They simply do not have the ability to outline, implement, or develop their aspirational goals. After Trump came to power, political trends have swung further to the conservative right. In less than four years, the way leaders are reshaping the world has undergone a fundamental change.

President Trump’s unique approach in his rather tumultuous first term in office has certainly stunned the world in its style, but on any fair assessment, some things he has done have been very helpful.

For example, he forced North Korea to suspend nuclear weapons testing, and effectively advanced the Middle East peace process when he withdrew from the Iran nuclear agreement. These are not insignificant achievements.

In the eyes of the Chinese people, the most important development is that Trump has become the first U.S. President to dare take on the deadly CCP regime since 1949.

A second term under the Trump administration may even see the president accomplish his goal of returning strength and political power to the United States, to sweep the outmoded communist regime away into the mere textbooks of history.

This goal, implicitly couched in “Make America Great Again” (MAGA) sloganeering, could well result in the obliteration of the CCP and ultimately reinstate a safer, more orderly, civilized, progressive world.

By contrast, if Biden wins, and follows the more conciliatory policies of his predecessors regarding China, the CCP could survive for longer, and continue to dramatically expand its hardly transparent agendas and sphere of influence, leaving them dangerously unaddressed.

The Democrats have been delusionally-lenient to the CCP over the last seven decades, hoping for change coming from within.

That is clearly not going to happen voluntarily.

Power is rarely yielded by choice, and certainly not by a regime which believes in absolute power. The take-over of ports, setting of debt-traps, ingratiation with politicians, infiltration of universities and societal institutions, together with strategic buy-ups of land and essential services—in multiple countries—is all done by design. The motive is lust for power.

Therefore, the outcome of the U.S. presidential election is not only about the United States but is also about China and the world.

A post-CCP China is emerging and desperately needs the support of the United States and the world.

The United States under the current Republican administration is displaying determination to reshape the world by forming a coalition to address the menace the CCP poses to the world. The post-CCP China will certainly endure disturbance and chaos, and will need the U.S.-led coalition to help keep order in its transition.

Australia, as a regional middle power, can and should, play a role in this mission. This should take into account and conform to the long-term national interests of a strong Australia, especially in the region.

Australia-based Dr. Chin Jin is the global chair of the Federation for a Democratic China. The group advocates for the democratization of China through opposition to the Communist Party and support for human rights. It was founded following the 1989 Tiananmen Square Protests.