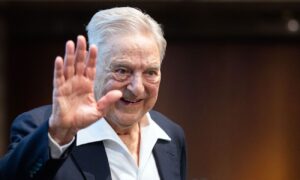 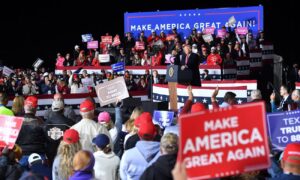 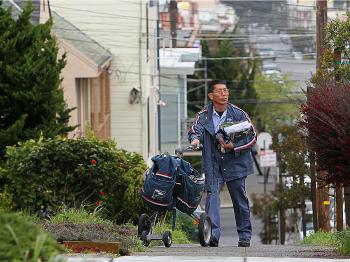 The Postal Service has been losing money since 2007 and is facing a $7 billion shortfall this year. (Justin Sullivan/Getty Images)
US

US Postal Service in Fiscal Pain

By Lina Berezovska
Print
Struggling in the Internet age, the United States Postal Service, (USPS) continues to aggressively cut costs to handle a net loss of $1.9 billion during first quarter, according to Postal News. First class mail volume dropped 3.3 percent in the first quarter of 2010 compared to last year.

The Postal Service has 47,000 fewer employees than it had last year, but still faced net losses. The service gets no direct support from taxpayers.

“Despite aggressive efforts to reduce costs, including the reduction in full-time equivalent employees by more than 120,000 since 2008, we are still experiencing unsustainable losses,” said Chief Financial Officer Joseph Corbett in a press release.

The greatest financial strain on the service comes from the postal reform legislation of 2006. It requires the organization to pay $5.4 billion to $5.8 billion per year to fund health care benefits for future retirees. If it can restructure this obligation, and cut one delivery day per week, the USPS hopes to save more than $8.5 billion in the first year the strategy is implemented.

“Quite simply, the business model is broken and laws, regulations, and contracts must be changed to provide commercial operating flexibility needed for financial stability,” said Corbett.