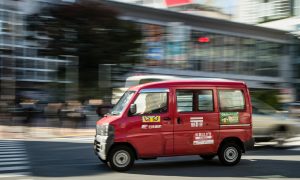 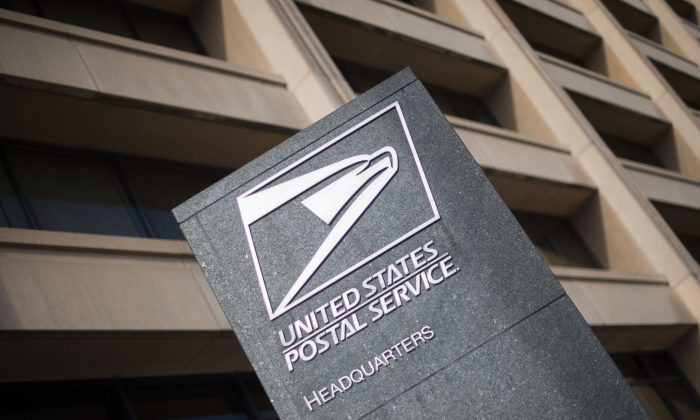 US Postal Service Announces $5B Loss

For most businesses, losing over $5 billion would be a shock. Share prices would plummet, and management would fear for their jobs. But over at the U.S. Postal Service, which on Friday morning announced a $5.1-billion loss for its just completed fiscal year, it’s nothing new.

Losing money has become a bit of a tradition at USPS, which now has strung together nine losing years in a row, surpassing even the Redskins for Washingtonian haplessness.

Of course, postal managers put the best face they could on the red ink, pointing out that most of the deficit was due to uncontrollable expenses, such as congressionally required pre-funding of retiree health benefits, which they have long maintained is unnecessary. They also point to the fact that revenue went up. But these assurances are hardly reassuring. The healthcare funding addresses real costs that otherwise could fall to taxpayers to cover. And the rising revenue was eaten up by rising expenses.

But the worst news for the Postal Service may not be the continuing losses. The problem goes to the postal business itself, which continued to shrink over the past year.

First class mail alone—once the mainstay of the business—dropped about 2.2 percent during fiscal 2015 to about 62 million pieces—a whopping 40 percent below the 2001 level. It has not been a good millennium for the USPS. And as the Internet economy grows, the postal business will continue to shrink.

(The only bright spot is package delivery, which actually benefits from the growth of e-commerce and grew over 11 percent last year.)

Something must be done to avoid a collapse of USPS that would almost certainly lead to a costly taxpayer bailout. USPS has long asked Congress for greater flexibility to downsize and rationalize its facilities (including post offices) and service levels. At the same time, postal monopoly laws should be eliminated, allowing innovative private-sector enterprises to challenge the Postal Service.

Congress has yet to act, fearing local backlashes to such changes. But the transformation of the postal business will continue whether policymakers acknowledge it or not. Far better for taxpayers—as well as postal employees and customers—to recognize what’s happening and to take the steps needed to address the decline of mail.

James Gattuso handles regulatory and telecommunications issues for The Heritage Foundation as a Senior Research Fellow in its Roe Institute for Economic Policy Studies. Copyright The Daily Signal. This article was previously published on DailySignal.com