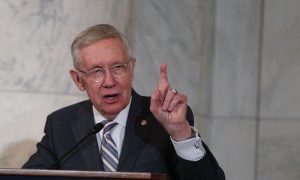 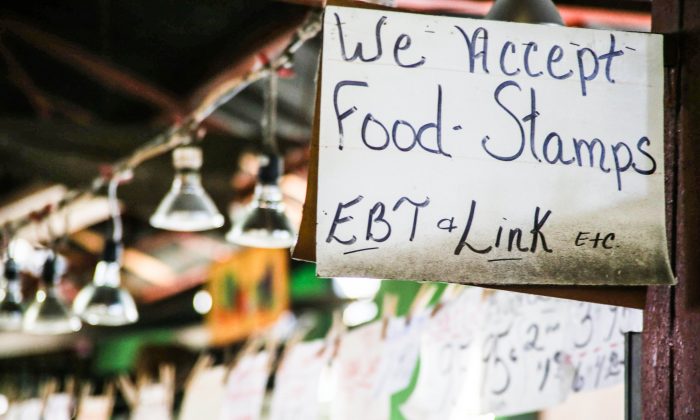 Poorest in US Consume More Than Most in Europe

Americans in the bottom 20 percent of income-earners buy more consumer goods and services than the national averages for people living in most of the wealthiest nations of the world, including those in Europe.

That’s the central conclusion of an analysis published Aug. 26 by Just Facts, a New Jersey-based independent nonprofit research institute that describes itself as “dedicated to publishing rigorously documented facts about public policy issues.”

The analysis, written by Just Facts President James Agresti, found that “after accounting for all income, charity, and non-cash welfare benefits like subsidized housing and food stamps — the poorest 20% of Americans consume more goods and services than the national averages for all people in most affluent countries.

“This includes the majority of countries in the prestigious Organization for Economic Cooperation and Development (OECD), including its European members. In other words, if the U.S. ‘poor’ were a nation, it would be one of the world’s richest.”

Agresti told The Epoch Times on Aug. 26 that the 2010 U.S. Bureau of Economic Analysis (BEA) assessment on which the Just Facts report is based hasn’t been updated since its publication.

“I doubt that relative consumption levels have changed much over the past decade, except for a few nations that have had high economic growth, like China,” he said via Messenger.

The Just Facts analysis was prompted by a recent video op-ed in The New York Times, entitled “Please Stop Telling Me America Is Great.”

In the video op-ed, Agresti wrote, “Times producers Taige Jensen and Nayeema Raza claim that the U.S. has ‘fallen well behind Europe’ in many respects and has ‘more in common with developing countries than we’d like to admit.’”

Specifically, the NY Times video op-ed said the United States is the OECD’s richest country, “but we’re also the poorest—with a whopping 18 percent poverty rate, closer to Mexico than to Western Europe.”

The OECD consists of 36 mostly Western European, democratic, and wealthy nations, including the United States.

Using data from the OECD, the World Bank, and BEA, however, the Just Facts study “found that the Times is not merely wrong about this issue but is reporting the polar opposite of reality,” Agresti wrote.

Agresti said the OECD calculates the U.S. poverty rate at 17.8 percent, compared to 16.6 percent for Mexico. But World Bank data shows more than 35 percent of Mexicans live on less than $5.50 per day, compared to only 2 percent in the United States, so there are weaknesses with the OECD ranking.

The OECD data is especially flawed, according to Agresti, because it doesn’t account for non-cash income sources such as:

The World Bank data, which compares consumption rather than income, is thus a more accurate measure of relative poverty among nations, Agresti argued in the Just Facts analysis.

Agresti pointed to the 2010 study by BEA that used its own data and that of the World Bank, which yielded these datasets with the finding of the poorest 20 percent in the United States compared to others.

The data, however, doesn’t tell the whole story about poverty in the United States or any other country, Agresti said.

“The high consumption of America’s ‘poor’ doesn’t mean they live better than average people in the nations they outpace, like Spain, Denmark, Japan, Greece, and New Zealand.

“This is because people’s quality of life also depends on their communities and personal choices, like the local politicians they elect, the violent crimes they commit, and the spending decisions they make,” Agresti wrote.

He pointed, for example, to a 2016 Department of Agriculture study that found households receiving food stamps typically spend 50 percent more than non-food stamp recipient households on items such as sweetened drinks, desserts, and candies than on fruits and vegetables.

“Nonetheless, the fact remains that the privilege of living in the U.S. affords poor people with more material resources than the averages for most of the world’s richest nations,” Agresti wrote.