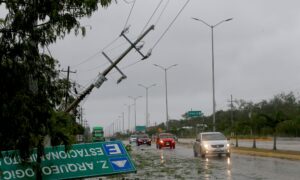 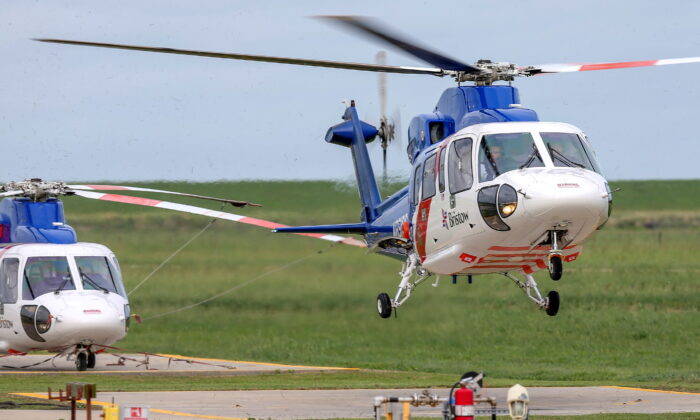 HOUSTON—U.S. energy companies on Thursday began airlifting workers from Gulf of Mexico oil platforms and moved vessels ahead of what is forecast to become a powerful hurricane by the weekend.

Tropical Storm Ida was swirling in the Caribbean Sea and forecast to march through the main oil-producing region of the Gulf on Friday. Louisiana declared a state of emergency and called on residents to prepare for a major hurricane.

Ida is expected to strike the central Gulf Coast with a life-threatening storm surge, damaging winds and heavy rains, the National Hurricane Center said. It could make landfall as a category 3 hurricane packing winds of up to 111 miles (178 km) per hour.

“This storm has the potential for rapid increases in intensity before it comes ashore” because of extremely warm waters off Louisiana, said Jim Foerster, chief meteorologist at DTN, which provides weather advice to oil and transportation companies.

U.S. Gulf Coast gasoline prices rose in the past two trading sessions because of concerns around the storm, traders said.

BHP and BP said they have begun to shut in production at offshore platforms. Chevron said its production remained at normal levels on Thursday, while Occidental Petroleum and Hess Corp said they are monitoring weather conditions.

Exxon Mobil Corp said it was preparing its 520,000 barrel-per-day (bpd) Baton Rouge, Louisiana refinery for severe weather, but operations were normal on Thursday.

Phillips 66 operations at refineries in Lake Charles and Alliance, Louisiana, “will be adjusted based on the storm’s progression,” spokesman Bernardo Fallas said.

Preparations for ninth named storm of this year’s Atlantic hurricane season comes nearly four years to the day after Hurricane Harvey hit the U.S. Gulf Coast and dumped several feet of rain in areas of Texas.

By Sabrina Valle and Erwin Seba