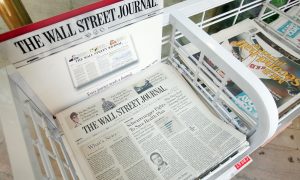 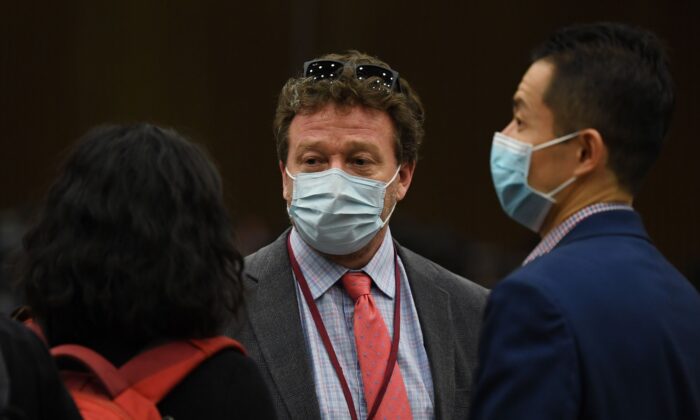 US Newspapers Call on China to Reverse Expulsion of Journalists

BEIJING—Publishers of three U.S. newspapers urged China on March 24 to reverse a decision to force out about a dozen of their American journalists, saying in an open letter that the expulsions come at a time of “shared crisis” for the world.

China announced on March 18 it was revoking the press accreditations of all American journalists in the China bureaus of the three newspapers that were due to expire at the end of 2020, effectively expelling them.

“We strongly urge the Chinese government to reverse its decision to force the Americans working for our news organizations to leave,” the publishers of News Corp’s Wall Street Journal, the Washington Post and the New York Times said.

The decision is “uniquely damaging and reckless” as the world is fighting a global coronavirus pandemic, they said.

“Perhaps more than any major news event in modern history, this moment underscores the urgent importance of both probing, accurate, on-the-ground reporting from the centers of the pandemic and of sharing the information.”

The expulsions were the latest escalation in a dispute with the United States over media freedom and access, which last month saw the United States require that Chinese state media register as foreign embassies.

The United States then cut the number of journalists allowed to work at four major Chinese state media outlets there from 160 to 100, citing a “deepening crackdown” on independent reporting in China.

By Huizhong Wu and Gabriel Crossley