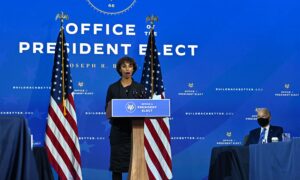 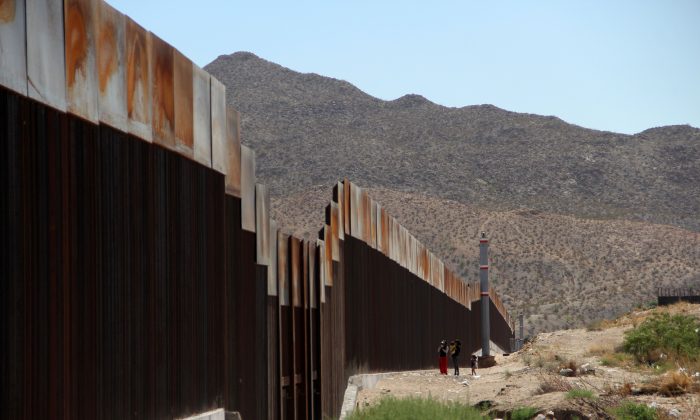 A Mexican family stands next to the border wall between Mexico and the United States, in Ciudad Juarez, Mexico on May 23, 2017. (HERIKA MARTINEZ/AFP/Getty Images)
US

US Moves to Build US-Mexico Border Wall Near San Diego

WASHINGTON  – The Department of Homeland Security said on Tuesday it would waive environmental and related laws in order to expedite construction of security-related barriers and roads along the nation’s border with Mexico near San Diego.

The projects would focus on a roughly 15-mile segment of the frontier extending eastward from the Pacific Ocean as part of President Donald Trump’s planned border wall between the United States and Mexico, the DHS said in a statement. It said the area is one of the busiest U.S. border sections.

“The sector remains an area of high illegal entry for which there is an immediate need to improve current infrastructure and construct additional border barriers and roads,” the DHS said.

The department will oversee the installation of extra barriers, roads, lights, cameras and sensors on the border under the authority of the Illegal Immigration Reform and Immigrant Responsibility Act of 1996, the statement said.

The act grants the secretary of homeland security authority to waive requirements to comply with various laws to ensure the building of barriers and roads, while being mindful of cultural and environmental impacts, the statement said.

The waiver was set to be published in the Federal Register in the coming days.