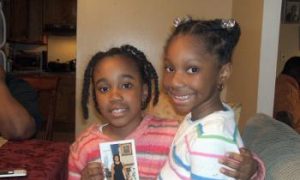 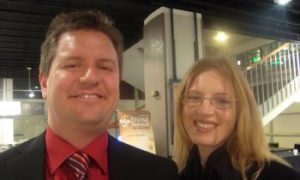 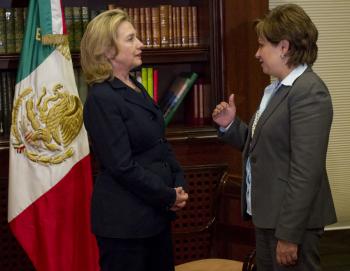 Print
Mexican cartel members shot and killed a 59-year-old American missionary, Nancy Davis. The shooting occurred in the Mexican state of Tamaulipas near San Fernando, 70 miles south of the U.S. border, according to media reports.

Davis’ husband refused to stop at an illegal checkpoint set up by gang members and a gunman shot Nancy in the head as the couple sped away. She was pronounced dead at a hospital in Texas.

A Texas police official said that the couple’s truck, a 2008 Chevrolet, is a model desired by cartels. "Driving that type of truck is an eye-catcher," police Sgt. Ray Lara told AP. "We figure maybe they don't bother the church people. But they want those trucks."

The shooting took place in an area controlled by the Zeta drug cartel.