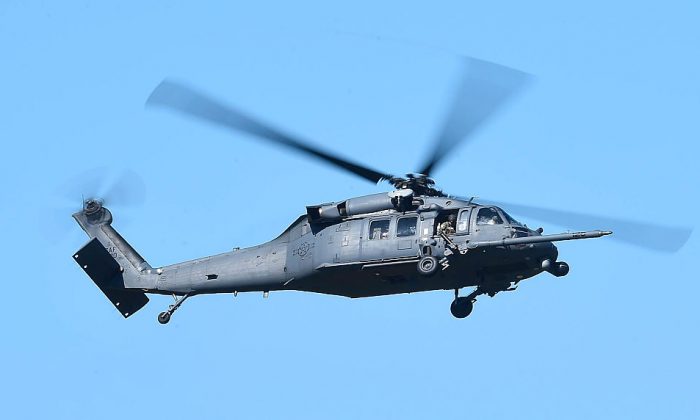 US Military Helicopter Crashes in Iraq: US Officials

Two U.S. officials, speaking on the condition of anonymity and citing initial reports, said the aircraft was a HH-60 Pave Hawk helicopter and it crashed near al-Qaim, a town in Anbar province close to the Syrian border.

One of the officials said that fatalities were “likely” and so far there were no indications that the helicopter was brought down by hostile fire.

“Rescue teams are responding to the scene of the downed aircraft at this time,” the statement said.

Further details of the incident were not yet known, but Central Command said an investigation will be launched to determine the cause of the crash.

The mayor of al-Qaim, Ahmed al-Mahlawi, also told Reuters there were seven people on board.

The United States acknowledges that it has about 5,200 troops in Iraq that are part of a coalition fighting ISIS terrorists.