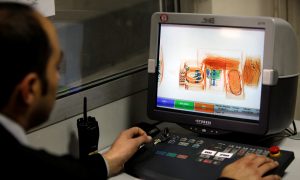 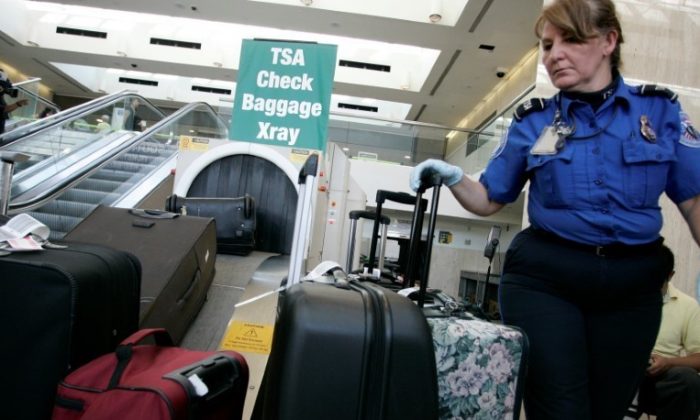 The United States might ban laptops from aircraft cabins of all flights into and out of the country, John Kelly, Secretary of Homeland Security, said on Sunday.

In an interview on Fox News Sunday, Kelly said the U.S. plans to “raise the bar” on airline security, including tightening screening of carry-on items.

In March the government imposed restrictions on large electronic devices in aircraft cabins on flights from 10 airports, including the United Arab Emirates, Qatar and Turkey.

Kelly said the move would be part of a broader effort to tighten airline security to combat what he called “a real sophisticated threat.” He said no decision has been made as to the timing of any ban.

“We are still following the intelligence,” he said, “and are in the process of defining this, but we’re going to raise the bar generally speaking for aviation much higher than it is now.”

Airlines are concerned that a broad ban on laptops may erode customer demand. But none want an incident aboard one of their airplanes.

“Whatever comes out we’ll have to comply with,” Oscar Munoz, chief executive officer of United Airlines said at the company’s annual meeting last week. “To the administrations’ great credit, they have given us a heads up. We’ve had constant updates on the subject. We know more than most. And again, if there’s a credible threat out there, we need to make sure we take the appropriate measures.”

The reason, Kelly said, is that in order to avoid paying fees for checking bags, people are stuffing them to the point where it is difficult to see through the clutter.

“The more stuff is in there, the less the TSA professionals that are looking at what’s in those bags through the monitors can tell what’s in them.”

The TSA has begun testing certain new procedures at a limited number of airports, requiring people to remove additional items from carry-on bags for separate screenings.

Asked whether the government would expand such measures nationwide, Kelly said: “We might, and likely will.”

Speaking on CBS’s “Face the Nation,” Defense Secretary James Mattis reiterated his announcement made on May 19 that U.S.-led coalition was now encircling Islamic State fighters in their strongholds in a tactical shift before starting a military campaign to “annihilate” them.

“Our intention is that the foreign fighters do not survive the fight to return home to North Africa, to Europe, to America, to Asia, to Africa,” he said. “We’re going to stop them there and take apart the caliphate.”

On Friday Kelly told Fox News that if most people knew the extent of the security threat to the United States some people would “never leave the house.”