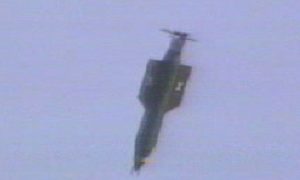 Pentagon: US Drops 'Mother of All Bombs' on ISIS
0 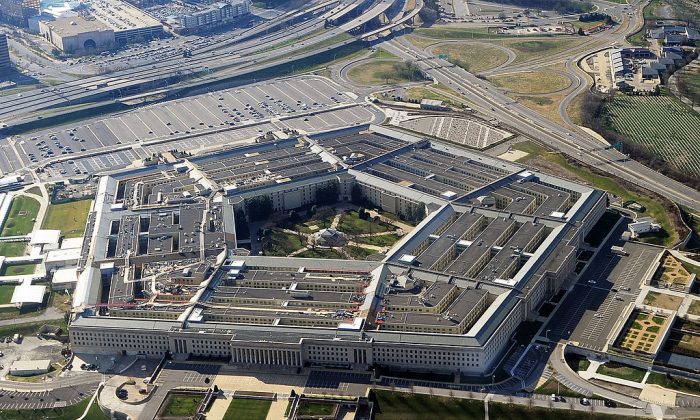 WASHINGTON—A U.S.-led air strike mistakenly killed 18 members of a Kurdish and Arab militia backed by Washington south of the Syrian city of Tabqa, the Pentagon said on Thursday.

The U.S.-led coalition forces struck the position on Tuesday after another partner in the fight wrongly told them its was occupied by Islamic State militants, the Pentagon said, underlining the complex nature of the conflict.

The SDF is fighting in a campaign to encircle and ultimately capture Raqqa city, ISIS’s main base of operations in Syria.

The militia has closed in on the ISIS-held Tabqa area, a focus of heavy fighting, about 40 km (25 miles) west of Raqqa.

The SDF said its leadership was working with the coalition to investigate the incident and prevent it from happening again.

“In the area of military operations near Tabqa and as a result of error, a painful incident took place” causing several casualties, the SDF said in a statement.