US Lawyer Touched by New York-Based Shen Yun, in Japan 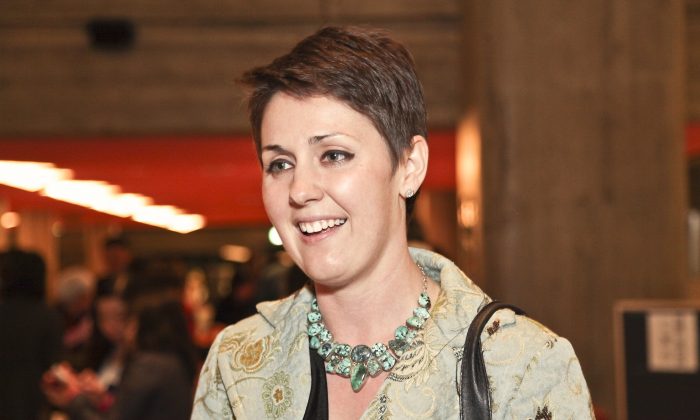 TOKYO, Japan—Chelsey Boggs saw Shen Yun Performing Arts on April 18 in Ueno, Tokyo, and it almost brought a tear to her eye.

The lawyer from the U.S. was particularly touched to find out that Shen Yun, a performance that revives 5000 years of Chinese civilization on stage, cannot be seen in China today; instead, the company’s headquarters is in New York.

The Shen Yun website states: “Shen Yun enjoys the artistic freedom of New York, enabling it to now bring these ancient traditions to the stage.”

Ms. Boggs said, “It made me very proud to know that something so beautiful has been brought over from one of our main industrial cities.”

Sadly, traditional Chinese culture that has been passed down throughout the millennia is suppressed in China today. This suppression is depicted in two of the Shen Yun dance scenes this year.

“It’s heart-breaking … it’s one thing to know it—but to see it in [dance], it’s very poignant. I almost had a tear in my eye,” she said.

Ms. Boggs has been wanting to come to see Shen Yun since seeing adverts for the performance in Washington DC. She was glad to make it to the Tokyo performance.

She said the performance highlighted the diversity of China through its ethnic and folk dances. She felt they were so unique and varied.