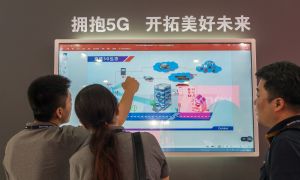 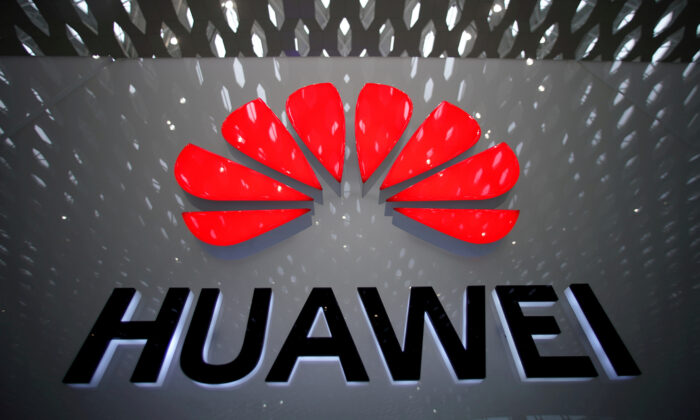 The legislation is similar to a bill approved in July by the U.S. Senate Commerce Committee that would authorize about $700 million in grants to remove Huawei equipment, in a bid to boost the security of the U.S. telecommunication network’s supply chain.

The top Democrats and Republicans on the House Energy and Commerce Committee said in a joint statement the bill would protect the “nation’s communications networks from foreign adversaries by helping small and rural wireless providers root-out suspect network equipment and replace it with more secure equipment.”

The panel will hold a hearing on the bill on Sept. 27. Huawei did not immediately comment.

About a dozen rural U.S. telecom carriers that depend on Huawei for network gear were in discussions with its biggest rivals, Ericsson and Nokia, to replace their Chinese equipment, sources familiar with the matter told Reuters in June.

In May, President Donald Trump signed a long-awaited executive order declaring a national emergency and barring U.S. companies from using telecommunications equipment made by firms posing a national security risk. The order directed the Commerce Department, working with other government agencies, to draw up an enforcement plan by October.

The U.S. government blacklisted Huawei in May, alleging the Chinese company was involved in activities contrary to U.S. national security or foreign policy interests. In August, the Commerce Department added more than 40 additional Huawei’s units to its economic blacklist, raising the total to more than 100 Huawei entities covered by the restrictions.

A defense bill approved last year places a broad ban on the use of federal money to purchase products from Huawei and the White House said in June it would meet a two-year deadline to comply with the ban.

In April 2018, the FCC voted unanimously to advance new rules to bar the use of funds from a government program to purchase equipment or services from companies that pose a security threat to U.S. communications networks including Huawei. The proposal is still pending.

While large U.S. wireless companies have severed ties with Huawei, some small rural carriers are still dependent on inexpensive Huawei and ZTE switches and equipment.

The Rural Wireless Association, which represents carriers with fewer than 100,000 subscribers, estimates that 25 percent of its members have Huawei and ZTE equipment in their networks, and has said it would cost $800 million to $1 billion to replace it.