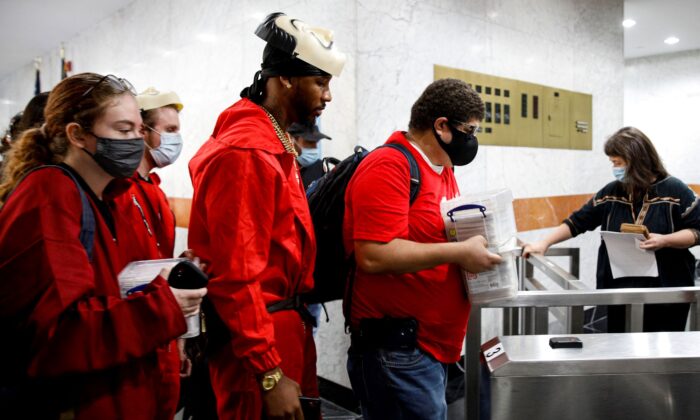 SAN FRANCISCO—The U.S. National Labor Relations Board said on Tuesday that it will send unionization ballots to workers at an Amazon.com Inc. warehouse in Bessemer, Alabama on Feb. 4.

Ballots in the election, which is a re-run after the NLRB found Amazon interfered in the vote last year, will be counted starting on March 28, according to a notice published by the NLRB.

Spokespeople for Amazon and the Retail, Wholesale, and Department Store Union (RWDSU), which is seeking to represent the workers, did not immediately respond to requests for comment.

Workers at the warehouse rejected forming a union by a more than 2-to-1 margin in April 2021 after an organizing drive that garnered support from U.S. lawmakers and President Joe Biden. But in August, an NLRB hearing officer said the company’s conduct around the previous vote had interfered with the election, and the board officially called for a re-run election in November.

The election intensifies scrutiny of working conditions at Amazon, whose workers have recently sought to organize unions at facilities in New York and Canada.