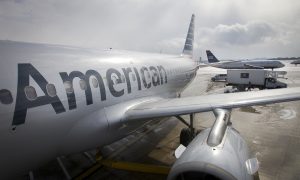 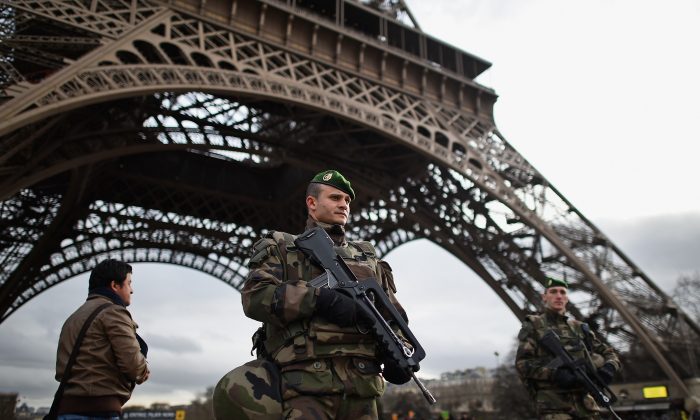 The U.S. State Department has issued a travel alert to Americans going to Europe this summer due to the risk of potential terrorist attacks in the continent, the agency announced on May 31.

“The large number of tourists visiting Europe in the summer months will present greater targets for terrorists planning attacks in public locations, especially at large events,” said the agency.

There are various major events taking place this summer in Europe.

France will host the European Soccer Championship from June 10 to July 10. The State Department says stadiums, fan zones, and unaffiliated venues broadcasting the games in the country and across the continent are potential targets for terrorists. Other large-scale sporting events and public gathering places throughout Europe may also be risky.

France has already taken precautions. The country has extended its state of emergency through July 26 to cover the period of the soccer championship, as well as the Tour de France cycling tournament on July 2-24.

The State Department also alerted travelers about the Catholic Church’s World Youth Day event in Krakow, Poland, where 2.5 million visitors and Pope Francis are expected between July 26 and July 31. The agency says Americans should keep in mind that “local infrastructure may be strained due to the large number of visitors.”

Poland will implement border controls at all of its national borders from July 4 to August 2. U.S. officials say travelers should have their passports prepared and be ready to undergo stricter security screening throughout the eastern European country.

The State Department also warns American travelers to be vigilant when in public places or using mass transportation. Tourists should also be aware of their surroundings and avoid crowded areas. In case of an emergency travelers should follow instructions from local authorities.

“European authorities continue to take steps to assure public safety and disrupt terrorist plots. We work closely with our allies and will continue to share information with our European partners that will help identify and counter terrorist threats,” the State Department says.

The warnings come after recent deadly terrorist attacks in Europe. On Nov. 13, 2015, Paris was paralyzed after gunfire and bombs around the city killed 130 people. Earlier that year, terrorists made their way into the offices of satirical newspaper “Charlie Hebdo” killing 12 people.

This year, suicide bombers detonated explosives at a Brussels airport and in the subway system. The attacks killed 32 people and injured 270.