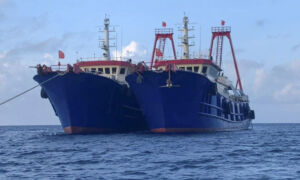 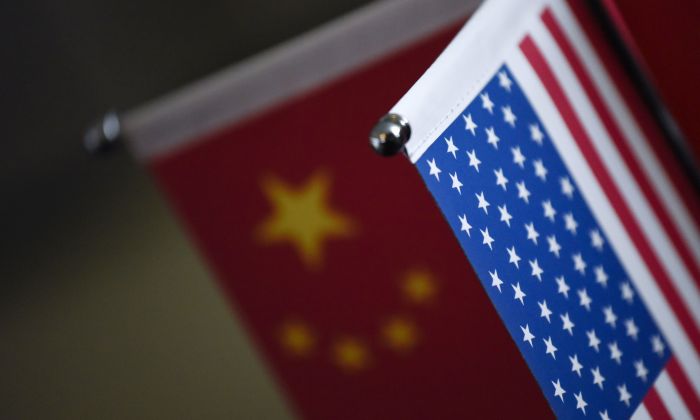 Chinese and American flags are displayed in a company in Beijing, China, on Aug. 16, 2017. (Wang Zhao/AFP/Getty Images)
US-China Relations

WASHINGTON—The U.S. Commerce Department said on Tuesday it had issued a subpoena to an unnamed Chinese company as part of the Biden administration’s review of its supply chain for any risks posed to U.S. national security.

The administration of President Joe Biden has take a relatively hard line on Chinese companies, similar to that of the previous Trump White House, citing U.S. national security and underscoring the president’s view that China is America’s most serious competitor.

“The subpoena served today allows the Commerce Department to collect information that will help make a determination regarding the potential risk to the security of the United States and its citizens,” it said adding it “hopes to work cooperatively with this company to conclude a thorough review.”

In March the department said it had served similar subpoenas on multiple Chinese companies that provide information and communications technology services in the United States to see if they pose a national security risk.

Biden’s administration has said it plans to allow a Trump-era rule targeting Chinese technology firms deemed a threat to the United States to go into effect despite objections from U.S. businesses.