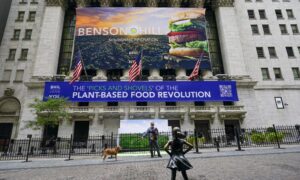 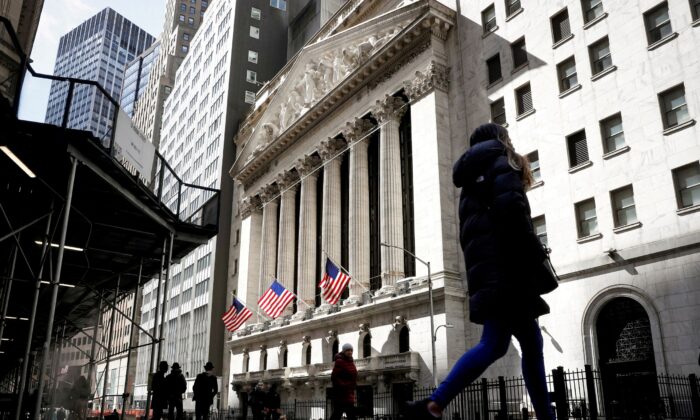 Weeks of stock market volatility have done little to dent the record-setting pace of U.S. initial public offerings, with capital market insiders forecasting a strong finish to the year and a robust pipeline of listings in 2022.

More than 2,000 IPOs raised a combined $421 billion globally by the end of September, a record high, as private companies rushed to attain the soaring valuations of their publicly listed peers. That was more than double the proceeds raised during the same period last year, according to Refinitiv data.

Four IPOs were withdrawn or postponed in the United States in the last three weeks, according to Dealogic. Uncertainty over the U.S. debt ceiling, the financial woes of Chinese property developer Evergrande, and spiraling energy prices and inflation fueled wild swings in the stock market, making it more difficult for companies to price their stock market debuts.

Still, U.S. IPOs proved more resilient than those in Europe, where seven listings were pulled. With U.S. lawmakers agreeing last week to postpone the debt ceiling issue for two months and investors coming to grips with the Chinese property market’s jitters, IPO bankers and lawyers said most companies were keeping their listing plans on track.

IPO hopefuls that braved the market volatility were rewarded by investors, albeit less than they previously expected. Shares of U.S. companies that went public in the last four weeks have gone up 25.5 percent on average, compared with a 42 percent rise in value for those that went public this time about four months ago, according to Dealogic.

Jim Cooney, head of Americas equity capital markets at Bank of America Corp., said the recent IPO jitters showed that the market was resilient, but that investors were becoming more selective.

“Investors have narrowed the scope of investments to consider given overall muted performance in the secondary market,” Cooney said.

Among the biggest high-profile IPOs expected by the end of the year are those of electric vehicle market Rivian Automotive and chipmaker GlobalFoundries. More are expected soon, industry insiders said.

“There are kick-off meetings and bake-offs and preparation is underway for what looks like an equally strong 2022 pipeline,” Latham & Watkins’ Jaffe said.

By Echo Wang and Anirban Sen