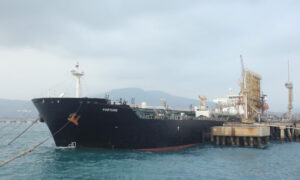 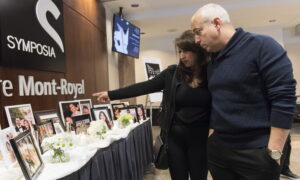 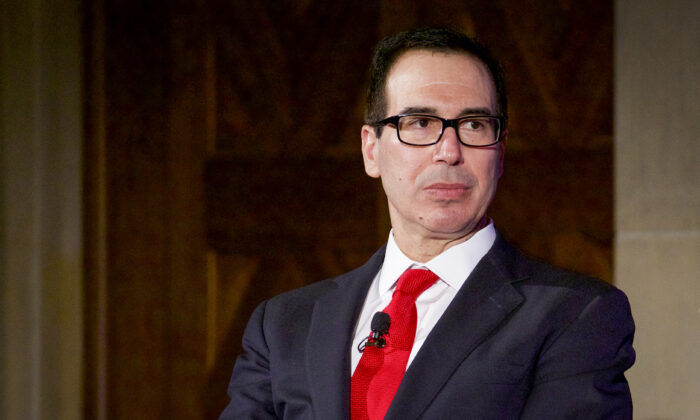 Secretary of the Treasury Steven Mnuchin in a file photograph in Washington on Feb. 27, 2018. (Samira Bouaou/The Epoch Times)
Policy

US Imposes Sanctions on Companies Operating in Iran’s Metals Sector

The Treasury Department said in a statement that the sales agents together generated tens of millions of dollars annually from the foreign sale of Mobarakeh Steel Company products, contributing to billions of dollars generated overall by Iran’s steel, aluminum, copper, and iron sectors.

“The Iranian regime continues to use profits from metals manufacturers and foreign sales agents to fund destabilizing behavior around the world,” Treasury Secretary Steven Mnuchin said in the statement.

The sanctions are the latest U.S. effort to slash Iranian revenues since President Donald Trump withdrew in 2018 from the 2015 Iran nuclear deal, exacerbating U.S.-Iranian tensions.

Also designated was Global Industrial and Engineering Supply Ltd, which the Treasury said had addresses in China and Hong Kong and had in 2019 knowingly transferred graphite to a blacklisted Iranian entity.

The sanctions freeze any U.S. assets held by the companies and generally prohibit Americans from dealing with them.

It did not appear Thursday’s actions were related to companies cited in a Reuters report on Wednesday disclosing Iran’s production of aluminum powder for use in missiles.

By Daphne Psaledakis and Arshad Mohammed