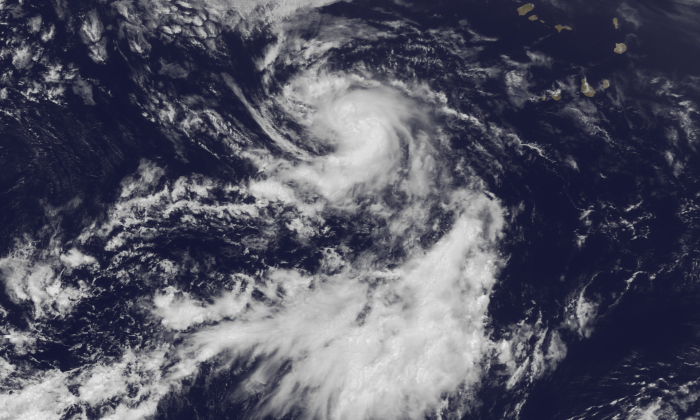 The National Oceanic and Atmospheric Administration (NOAA) updated its hurricane season forecast for the United States on Thursday. Compared to NOAA’s May preliminary report, the threat of “extreme levels of activity,” has been eased, but the season is still likely to be “above normal” with a possibility of being “very active.”

“Also, two of the four named storms to-date formed in the deep tropical Atlantic, which historically is an indicator of an active season,” said Gerry Bell, Ph.D., lead seasonal hurricane forecaster at NOAA’s Climate Prediction Center, in a news release.