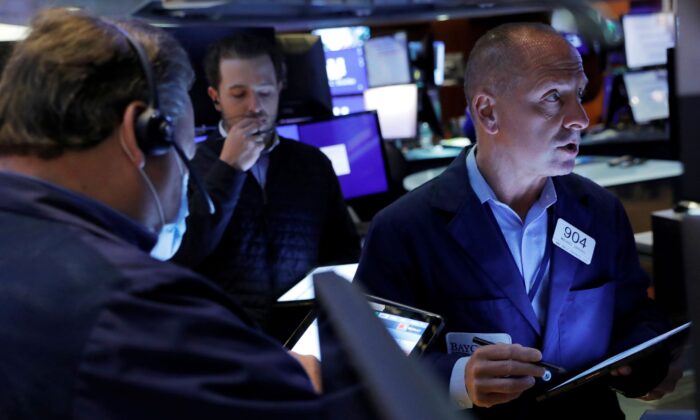 NEW YORK—A U.S. House of Representatives panel plans to discuss a draft bill requiring companies that go public with dual-class stock to sunset the structure after seven years, according to a copy of the proposed legislation published late Thursday.

Dual-class share structures, which give some stockholders more voting power, are out of favor among investors, but popular with fast-growing technology companies. U.S. investors have been pushing companies to abandon the structure for years but have stopped short of not investing in those firms.

The draft bill targets newly public companies, and would grandfather in social media companies such as Facebook Inc. and Snapchat parent Snap Inc. The bill also allows for the dual-class structure to remain in place for an additional seven years if a majority of shareholders in each class approves it.

Shareholder advocacy group the Council of Institutional Investors wrote to the committee on Friday in support of the bill, along with the New York State Comptroller, which oversees $268 billion in public pension money, and the Ohio Public Employees Retirement System (OPERS), with $113 billion in assets under management.

OPERS wrote in the letter that divesting from companies with dual-class stock eliminates the “possibility of any constructive dialogue” it could have with the firms.

The bill also calls for companies to disclose the racial and ethnic diversity of their boards and executive officers. The U.S. Securities and Exchange Commission is already planning to implement a similar rule.