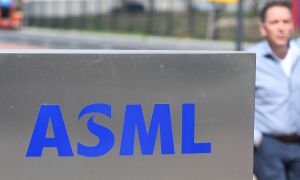 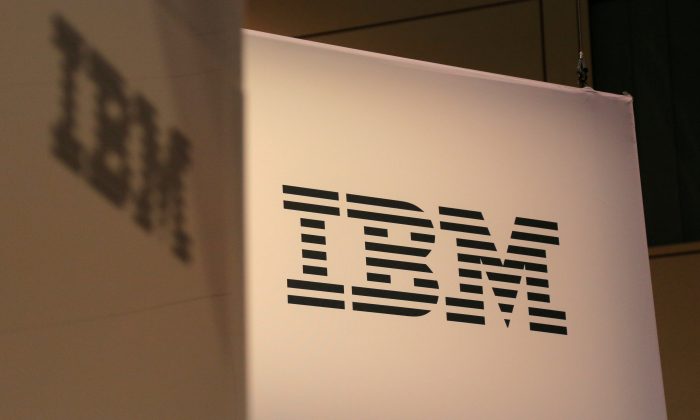 The logo for IBM is seen at the SIBOS banking and financial conference in Toronto, Ontario, Canada on Oct. 19, 2017. (Chris Helgren/Reuters)
US-China Relations

US Holds Top Supercomputer Speed, Bans China From US Technology

The United States won the 2019 Top500 supercomputer speed crown and then banned American tech companies from assisting China that held the title from 2011 to 2018.

The IBM-built Summit OLCF-4 supercomputer installed at the Oak Ridge National Laboratory won this year’s Top500 award, with a LINPACK standard benchmark clocked speed of 143.5 petaflops (quadrillions of calculations) per second. The IBM built Sierra installed at Lawrence Livermore Labs came in second place, with a speed of 94.6 petaflops per second.

In a display of the Trump administration’s efforts to continue dominating the race for the world’s most powerful supercomputer after the Chinese state-owned-enterprises held the crown from 2011 to 2016, the U.S. Commerce Department on June 22 issued new export restrictions targeting five top Chinese supercomputer developers.

The bans limit access to U.S. technology for multicore, boards, and processor designs that could have broad applications for accelerating China’s nuclear weapons, encryption, ballistic missile, fighter jet, submarine and other defense programs.

During the Obama administration, China passed the United States in June 2011 for the Top500 fastest supercomputer. China held the title for the next four years by relying on American designed Intel processors. But in 2016, China unveiled Sunway TaihuLight supercomputer that was built with domestically designed and manufactured processors with 93 petaflop/s, a speed of over five times faster than the American supercomputer.

The Sunway TaihuLight also captured the top spot on the Green500 by achieving the world’s best peak power consumption under load efficiency of 6 Gflops/Watt (billions of operations per second per watt). Winning the G500 metric meant that Sunway TaihuLight achieved the lowest total cost of ownership for reliability, availability, usability and energy consumption of any supercomputer in the world.

One of the President Trump’s first initiatives after being inaugurated on Jan. 20, 2017 was threatening to pass a skinny budget to slash federal spending by more than $1 trillion per year. The U.S. Department of Energy’s $663 million scientific research budget was targeted for a $321 million reduction, mostly from its Advanced Scientific Computing Research (ASCR) program that lost the supercomputing crown to China in 2011.

The Trump administration’s tough love restructuring seems to have motivated ASCR to drastically improve performance by winning the Top500 in June 2018. ASCR was rewarded in September 2018 for its stellar accomplishment with a $936 million budget.

Chinese companies are still number one in this year’s supercomputer Top500’s list for largest numbers of systems with 173 by Lenovo, followed by 71 by Inspur, and 63 by Sugon. The United States was ranked second with HPE led U.S. companies with 40 systems, followed by Cray with 39 systems, and IBM with 12 systems.