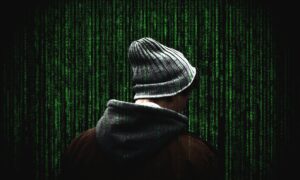 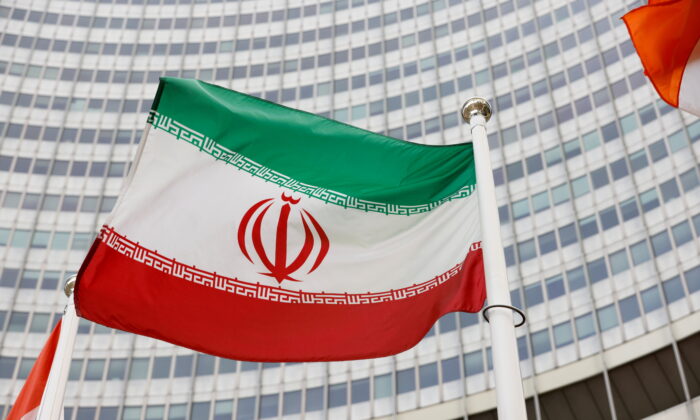 The Iranian flag waves in front of the International Atomic Energy Agency (IAEA) headquarters in Vienna, Austria, on May 23, 2021. (Leonhard Foeger/Reuters)
International

US Hits Iran for Delay in Nuclear and Prisoner Swap Talks

Iran and the United States volleyed tweeted criticisms of each other into Sunday over the fate of prisoners in both countries, underlining that separate negotiations outside of Tehran’s tattered nuclear deal continue between the nations.

The spat began on Saturday with Abbas Araghchi, Iran’s head negotiator in nuclear talks in Vienna, writing that those discussions must “obviously await our new administration.”

However, Araghchi added that America and Britain must “stop linking a humanitarian exchange—ready to be implemented—with the” nuclear deal.

“Keeping such an exchange hostage to political aims achieves neither,” he wrote on Twitter.

“TEN PRISONERS on all sides may be released TOMORROW if US & UK fulfill their part of deal.”

Robert Malley, the U.S. special envoy for Iran for President Joe Biden, then tweeted that “there is no agreed deal yet on the matter of the detainees.”

He acknowledged there had been “indirect talks on the detainees in the context of the Vienna process,” prisoners whom he described as being “unjustly” held by Tehran.

“These comments are an outrageous effort to deflect blame for the current impasse on a potential mutual return” to the nuclear deal, he wrote.

“‘Outrageous’ = the US denying simple fact that ‘there IS an agreed deal on the matter of the detainees,'” he wrote.

Neither Iran nor the United States has offered any details on the talks so far.

Iran, which is holding a handful of Iranian-Americans, has been accused by rights activists of arresting dual nationals to try to extract a concession from other countries. Iran has dismissed the charge.

Iran said last week that it was holding talks on securing the release of Iranian prisoners in American jails and other countries over violations of U.S. sanctions.

In May, Washington denied a report by Iranian state television that the countries had reached a prisoner swap deal in exchange for the release of $7 billion in frozen Iranian oil funds under U.S. sanctions in other countries.

The hiatus in nuclear talks, which U.S. and European officials attribute to Raisi’s election, has raised questions about next steps if the talks hit a dead end.