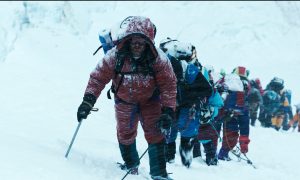 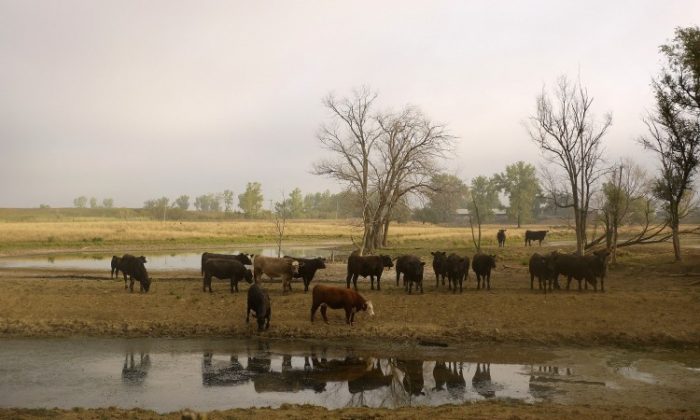 US Government Steps Up Drought Aid

Speaking at Council Bluffs on a three-day tour through Iowa, Obama said that the federal government would purchase over $150 million worth of meat and fish to help farmers and ranchers “going through tough times” as a result of the drought.

The drought, estimated to be among the worst in the nation’s history, stretches across the United States from Ohio westward to California. It is the Midwest Corn Belt regions like Iowa, however, that have been hit the hardest by record summer temperatures and little rain, threatening food and fuel prices.

The U.S. Drought Monitor reported last week that drought conditions were intensifying in the region.

David Miskus from the Climate Prediction Center said that it is too late for corn, already damaged by searing heat, but that there is still hope for some soya bean crops. It is not, however, looking good in terms of precipitation for the Midwest region over the coming months.

An El Niño effect is starting to appear, which will bring cooler temperatures and perhaps rain to the south, but there are “no odds either way for the Midwest,” Miskus said to The Epoch Times, looking at statistical data.

The United States, the largest producer of corn and soya beans in the world, signed a $4.31 billion agreement to sell soya beans to China. The agreement was signed this year during a visit to Iowa by Xi Jinping, the expected future leader of China.

While corn is also exported, 13 percent, the bulk of the annual corn production is used domestically either as feed, 36.3 percent; or for fuel ethanol, 27.3 percent, according to a 2011 U.S. Corn Growers Association report.

To cope with demand, corn growers planted a record crop this year, but the drought has cut the yield down to 10.8 billion bushels, the smallest yield since 2006, the U.S. Department of Agricultural (USDA) reported.

The lower yield has raised concerns about the Renewable Fuel Standard, which requires U.S. fuel companies to ensure that gasoline contains around 9 percent ethanol. It is estimated that around 40 percent of the U.S. corn crop must be converted into bio-fuel in order to meet the mandate.

U.N. Food and Agriculture Organization Director-General José Graziano da Silva said that the United States drought threatened world food prices and, in an op-ed piece for the Financial Times on Aug. 9, called for a temporary suspension of the fuel mandate.

The suspension would “allow more of the crop to be channeled toward food and feed uses,” wrote Silva in a message to Washington.

U.S. Agriculture Secretary Tom Vilsack said that is unlikely to happen, telling reporters in an interview on C-Span Friday that bio-fuels were important for the economy, for jobs, and for reducing reliance on foreign oil.

He pointed to the failure of Congress to pass an annual farm bill this year, which would have provided drought relief for farmers.

Vilsack referred to a “combination of tools” the Obama administration was applying to overcome the shortage including reassigning $30 million for draught relief funds, approving increased credit union lending to farmers, allowing indemnity payments for crop insurance premiums, and increasing access to hay.

In a statement about the meat-purchasing plan, Vilsack declared 1,628 counties across 33 states disaster areas, 1,496 of those due to drought. The declaration will qualify farm operators in those regions eligible for low-interest emergency loans.

The meat-purchasing plan aims to counteract the higher cost of feed for farmers as a result of the corn shortage.

“We’ve got a lot freezers,” the president quipped to the crowd after telling them that the best way to help farmers would be for Congress to pass a farm bill.