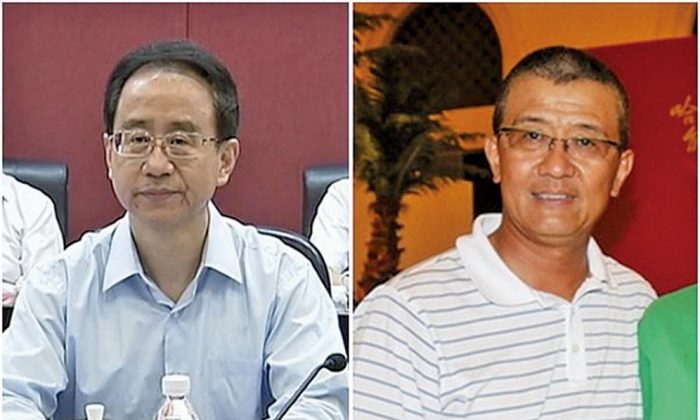 Why did this U.S. news site publish such a report when on Jan. 15, at a press conference of the Information Office of the People’s Republic of China, the deputy secretary of the Central Commission for Discipline Inspection (CCDI) told an Agence France-Presse (AFP) reporter that the Chinese government was still negotiating with the U.S. government regarding Ling Wancheng’s case?

Last August, the New York Times reported that the Chinese government had asked the United States to extradite Ling Wancheng, but was rejected. The U.S. Department of State said that since Ling did not break U.S. law, they would not interfere in the matter.

Commentator Heng He said in his program on the Sound Of Hope radio network that the Free Beacon is a conservative American news site with Bill Gertz as its senior editor.

Gertz was a columnist at the Washington Times and became the senior editor of the Free Beacon when it was founded. He is famous for exposing secrets of the U.S. government.

On Feb. 6, 2012, Wang Lijun, former police chief and vice-mayor of the city of Chongqing, appeared at the U.S. consulate in Chengdu. The following day, the Free Beacon was founded, and its very first three reports were about Wang.

One of them revealed that Bo Xilai, then-Party secretary of Chongqing, collaborated with former Party security czar Zhou Yongkang to stop Xi Jinping from taking over as president. The three reports were later proven to be true.