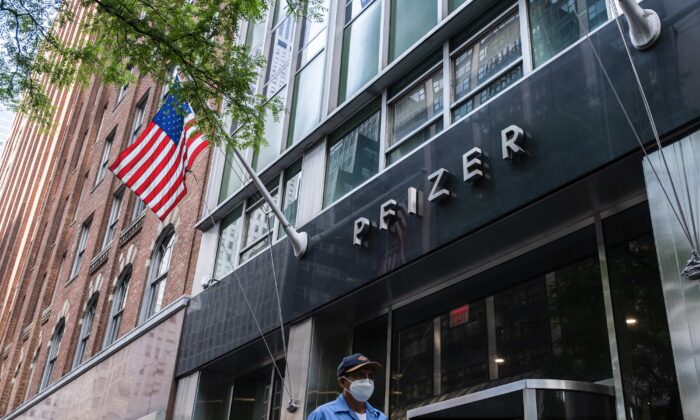 US Government Looking Into Pfizer’s Operations in China

Pfizer Inc received informal requests relating to its operations in China from the U.S. Department of Justice and the U.S. Securities and Exchange Commission (SEC) in June and August, respectively, its regulatory filing showed on Thursday.

The Foreign Corrupt Practices Act units of the Justice Department and the U.S. SEC had sought documents relating to its Chinese operations, the company said in its filing, adding that it is producing records pursuant to these requests.

In 2012, the drugmaker had agreed to pay $26.3 million to the top U.S. securities regulator as part of a settlement with the U.S. government following a probe into its use of illegal payments to win business overseas including Russia, Bulgaria, China, and Italy.

The 1977 Foreign Corrupt Practices Act makes it illegal for U.S. companies and foreign firms whose stock is traded in the United States to bribe government officials in foreign countries.